Check out the moment when SRK got angry Shah Rukh Khan is one of the most fun-loving and sporting actors not just on the big 70mm movie screens but also in reality. He’s undoubtedly got the best sense of humor and wit in B-Town and henceforth, it’s no surprise that he’s the ‘go to’ anchor for literally all the big film award shows of the country.

Over the years, the Badshah of Bollywood has done a credible job when it comes to behaviour in public as a celebrity. He’s hardly let anger get the better of him and no wonder we love him as a thorough gentleman.

But hey readers, ever witnessed how SRK could probably react in an angry way if he was asked a stupid question. Well, today, we tell you one instance.

Once, during the promotion of Chennai Express, Shah Rukh Khan came to an event to launch the song ‘Get On The Train Baby’. At that time, the surrogacy speculations around Abram Khan were rife and someone asked him to share details about it at that event. That’s when he felt triggered and in an angry yet humorous way, SRK replied,

“This is Get On The Train Baby event we are here for and not my baby. So don’t get into that. It’s extremely personal and when the right time comes, I will share.”

Well, who knows how to blend wit with anger better than SRK? Amazing for real. 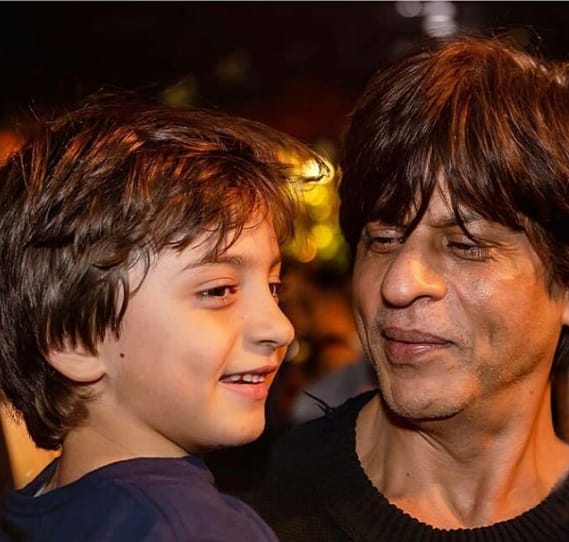