Shah Rukh Khan all set to appear on the sets of Dance Plus 5. Read the story for more details

Bollywood’s beloved Badshah Shah Rukh Khan hasn’t been having the best of times at the movies since the last few years. No matter how much effort he has put in, it has not reflected in the numbers at the box office. But what’s the mark of a true superstar? The fact that a star’s stardom remains least affected despite a spree of flops. Same with SRK as despite his flops, his fandom and craze haven’t gone down at all and the love and adulation shows every year on his birthday.

SRK has been away from Television appearance for long but not anymore. We have a piece of news for all SRK fans out there and it’s that Badshah Khan is all set to appear on Star Plus’s Dance Plus 5. He was spotted on the sets and he looked suave and dapper in his white gear. Check out – 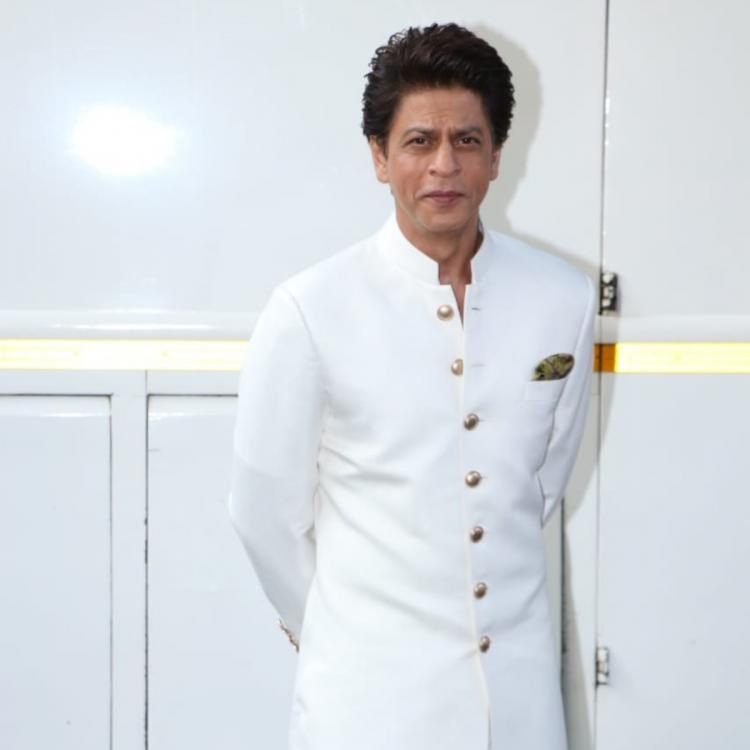 Here's Everything You Should Know About Shah Rukh Khan To Varun Dhawan...

What is Ashi Singh's secret connection with Shah Rukh Khan?

Top 3 Trends Set By Shah Rukh Khan In Bollywood Which Became Viral In...

Will Shah Rukh Khan's Pathan Get Further Delayed Due To Covid-19 Secon...