Sidharth Malhotra is a great Indian actor and has worked in many movies and achieved many awards. The young man looks hot and charming in suits. He has a very dashing personality and looks like a gentleman in his outfits.

Apart from traditional, he looks handsome in Western outfits. The handsome hunk of Bollywood slays in suits. Most of the men are seen wearing dark color suits and he is one of them. It is said that a man doesn’t look good in a white colored suit, but Siddharth looks divine in a white suit.

Siddharth looks handsome in suits, where he wears a T-shirt inside and a blazer outside. He looks stunning in suits with a bow on it. He was seen in a velvet tuxedo and he was looking handsome. His fans go crazy over his looks. He is the real Man in Black and is spotted in many dark color outfits. He has been holding the hearts of many fans. He looks classy in his western outfit.

He has a great fashion sense, and looks good not only in western outfit but also in traditional outfits. The actor looks awesome in a purple suit. He got fame through his debut Bollywood movie “Student of the Year” in the year 2012 and since then he is slaying in the Bollywood industry.

Check out some amazing suit looks of Siddharth Malhotra and stay tuned to IWMbuzz.com 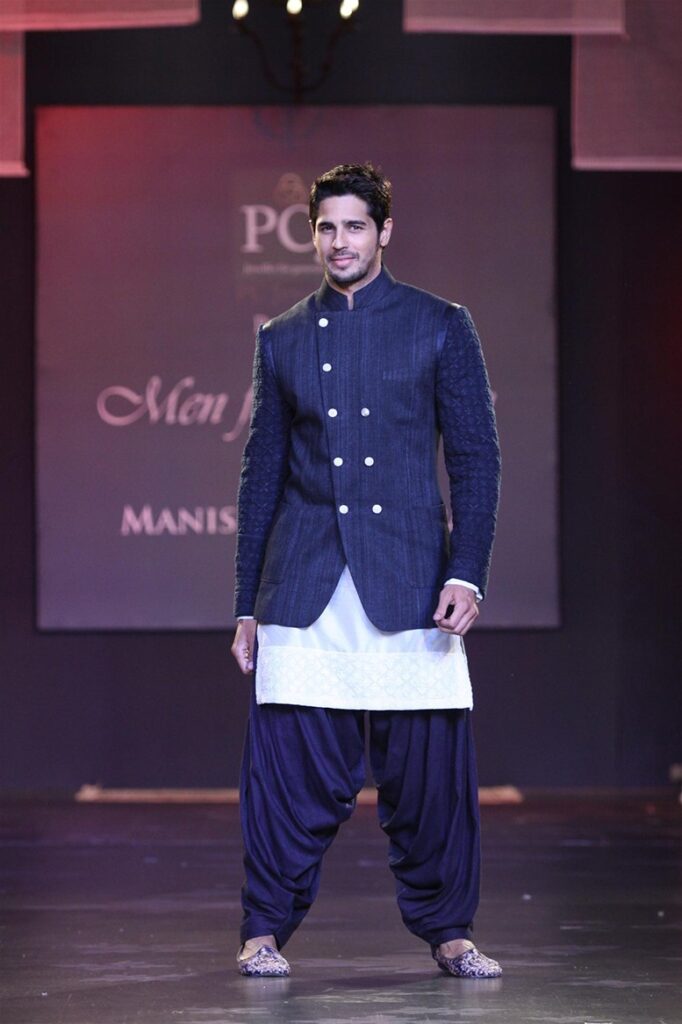 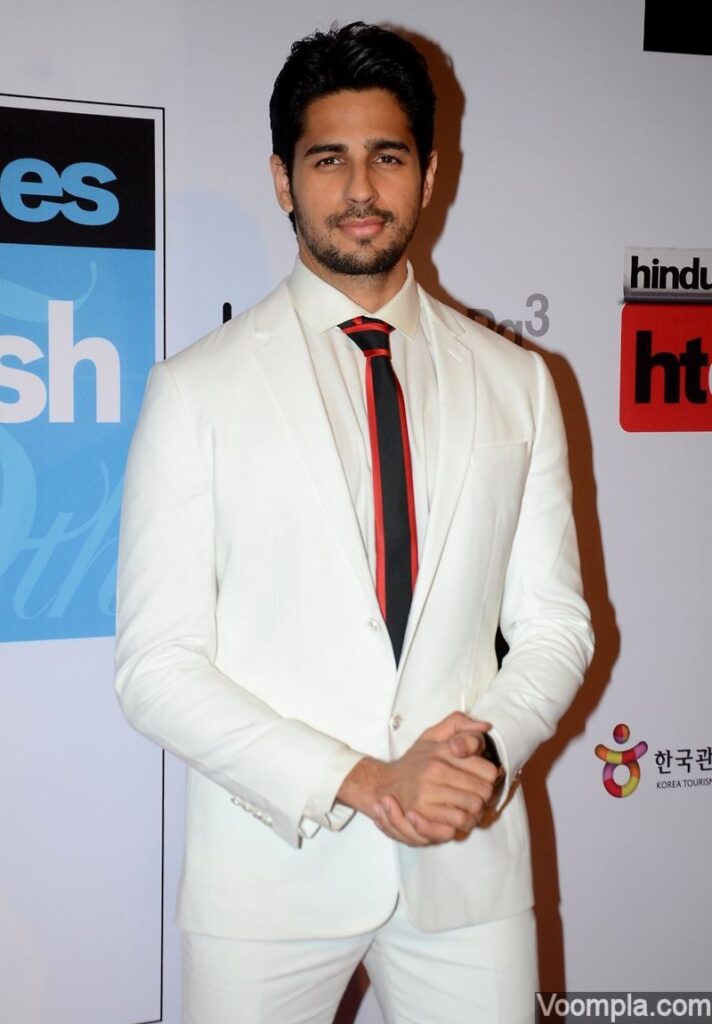