Shah Rukh Khan is a global brand and his fan-following is always head over heels in love with their idol, waiting to get just one glimpse of him. Shah Rukh Khan has been and will probably always be the King Khan of Bollywood and will definitely remain a crowd-favorite actor. There are always those chosen few actors who have an entire set of fans just idolizing them so much that they would like to mimic, act and be exactly like their idols, and we think SRK’s movie Fan was all too clear about this. 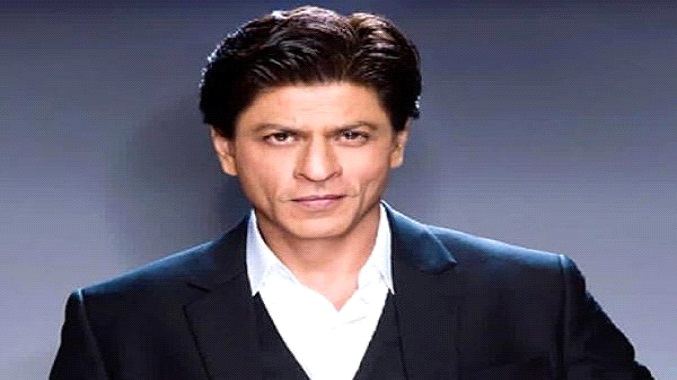 SRK definitely has millions of fans all over the globe and people just wishing they get the once in a lifetime chance to meet with him or even see him in person! Are you a ‘Jabra Fan’ of SRK? Is your life ‘Zero’ without the King Khan? Well, here are the signs that your one and only heartthrob is SRK- Bollywood’s king of romance is loved and respected by one and all, and his fan-following definitely crosses millions, and we aren’t surprised one bit.