Who looks hot among the two beauties? Check it out! Sofía Margarita Vergara, the American-Colombian actress is one of the highest-paid American television actresses. The actress is in her 50s, and she still looks so young and ageless. She has been a fashion inspiration and a style chic for ages. Be it a red-carpet show or some casual outings, she has appeared in her best look. Sofia still manages to look hot even at this age. She has been seen in bikinis, chilling in the beach and pools, and having some relaxation time. The beauty looked damn hot in them.

On the other hand, Jennifer Aniston, the 51 years old famous television actress from the popular American TV show, F.R.I.E.N.D.S (1994-2004) has become popular with her role as Rachael Green in the show. She is one of the talented and most lovable actresses of all time. But apart from being a great actress, she is also been a fashion and a style icon since her 90s days. The gorgeous lady has been spotted in bikinis a lot of times and slew in them with her preppy looks.

Check out their pictures in bikinis! 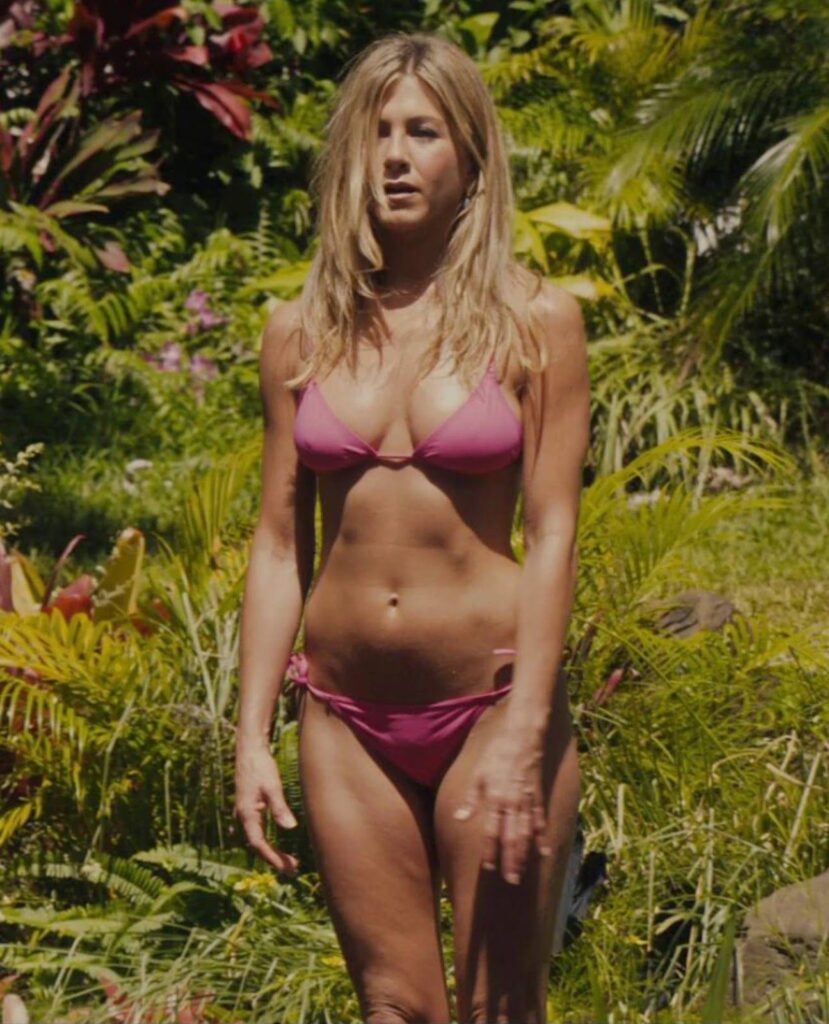