There are numerous proposals and feelers for actor-philanthropist and the migrants’ messiah Sonu Sood’s life to be turned into a film.

But Sonu, too be busy being a doer to pause for cinematic anointment, says he isn’t sure he is ready for a bio-pic treatment. “I think it’s too early to do a film on me. I’ve so many more appointments to keep. So many goals to achieve. But there are producers out there who insist there is not just one, but many movies in the past few months of my life.But I don’t know if I am ready to have my life out on screen.”

Sonu feels he has plenty more to do. “There are so many hundreds of people reaching to us on a daily basis.There is so much to be done. God has given me this chance to make myself useful to society.Not to sit back and gloat over my achievements.”

However when the bio-pic happens Sonu is sure about whom he wants to play him. “I will play myself of course. When my bio-pic happens I think I’ve earned the right to be in it.So that would be my only pre-condition for a bio-pic.”

Sonu’s book on his experiences with migrants and other distressed section of people hard hit by the Coronavirus is now the subject of a book that will be out soon.

Speaking on the book Sonu says, “Many of the chapters are ready. We should be out with it by October. We still haven’t got a title. That should happen soon.” 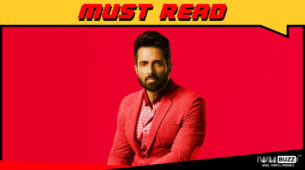 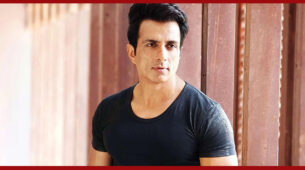