Read this and you will end up loving Brie Larson 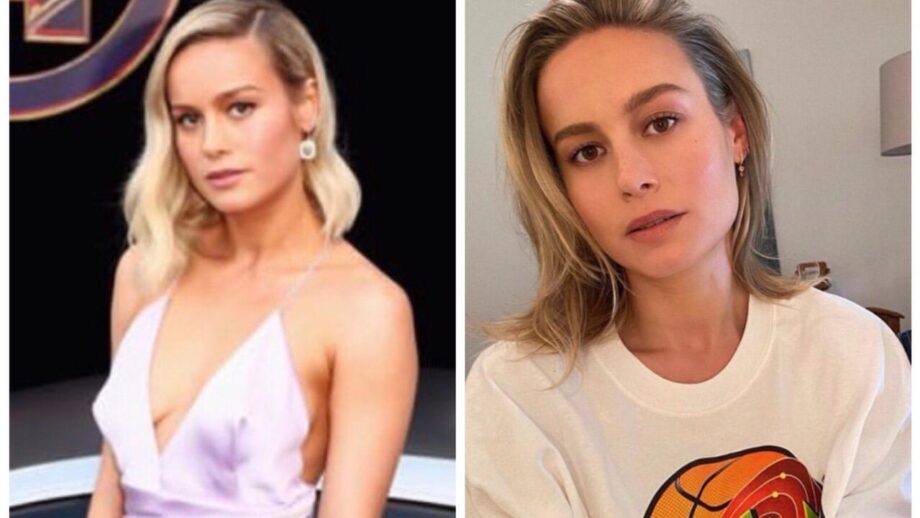 Brie Larson started her acting career when she was eight and steadily made her way into becoming one of the brightest talents in Hollywood. From her first acting gig for Jay Leno to her staring in record-breaking films like Captain Marvel and Avengers: End Game, Brie has built a reputable and esteemed career for herself. Let’s take a look at why Brie is so loved and adored by her fans all over the world. Here are five things we like about Brie Larson.

The most thing that we love about Brie is that she is the most relatable celebrity ever. If you have checked her Instagram You will know how real she is with her fans. From posting her most awkward teenage photo to showing her excitement when she became a part of Marvel.
She doesn’t hesitate to show who she really is.

The second thing about her that we love is that she is appreciative of other cultures. She posted a picture on her Instagram wearing a Kurta and expressed her love for India through her post.

Brie Larson is a foodie and if this isn’t a good enough reason to love her then we don’t know what else is! When most of the celebrities are seen dieting Brie Larson is usually seen treating herself with burger or donuts. Her posts on Instagram makes us believe that she loves food just like us.
The next thing that we like about Brie is that she is very humble and down to earth. After the success of her movie “Room”, she took a moment on her social media to thank the whole team who made the movie a success. Her humility is her best trait.

Last but the most important thing that we love about Brie Larson is her ability to connect with her fans. Be it through social media or interviews. She makes her fans feel that she is just like them, as normal as they are. She doesn’t carry the spotlight everywhere she goes. Her social media and real-life is unfiltered something that celebrities nowadays lack.

So are you in Love with Brie Larson yet?! Let us know how you feel.