Take a quick glance at the throwback looks of Amrapali Dubey! 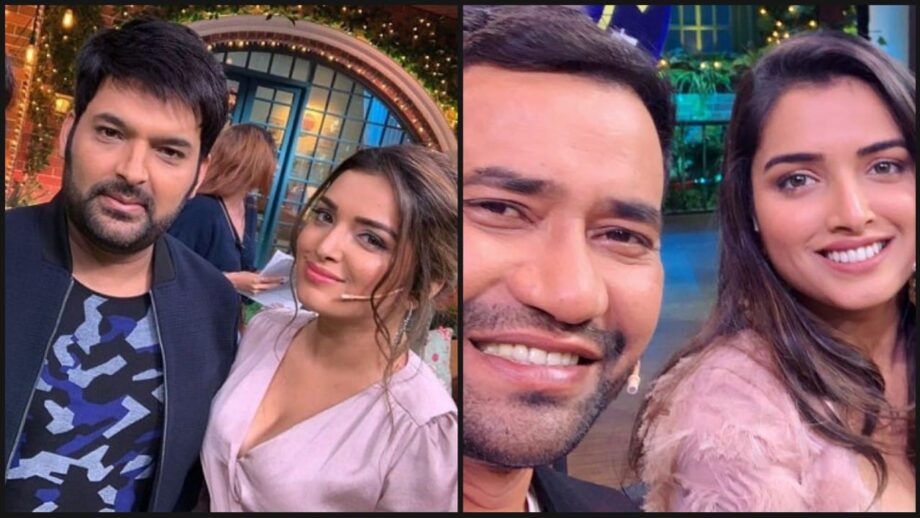 The Kapil Sharma Show is a talk show hosted by comedian Kapil Sharma. Many celebrities are invited to the show where they talk about their latest films and Kapil makes sure that his audience is well entertained with his humor and his wit. It is one of the hit shows which enjoys a great TRP and is loved by fans. Many Bollywood celebrities can be seen appearing as guests on the Kapil Sharma show to promote their latest films. Some actors like Amrapali Dubey, Dinesh Lal Yadav aka Nirua graced the sets of the famous comedy show ‘Kapil Sharma’ in December 2019. Even the talented Bhojpuri singer Pawan Singh appeared as a guest along with Amrapali Dubey and Nirua. Amrapali Dubey looked stunning in a lilac satin dress with puff sleeves and thigh slit. The episode was a very humorous and lively one and made us laugh like crazy.

Earlier that year in April too, the talented diva made an appearance on the sets of ‘The Kapil Sharma Show’ that aired on Sony Entertainment Channel along with Kesari Lal. The actress looked pretty and classy in a black glittery strapless top with black pants paired along with the baby pink furry jacket. The episode was one of the funniest episodes and left the audience in splits. The Bhojpuri actors were seen enjoying their moment on the show and the audience too were truly entertained by Kapil Sharma’s humor and jokes. In case you missed these wholesome and funny episodes and Bhojpuri actress Amrapali Dubey’s looks on the show, then take a quick glance and let us know what you think. 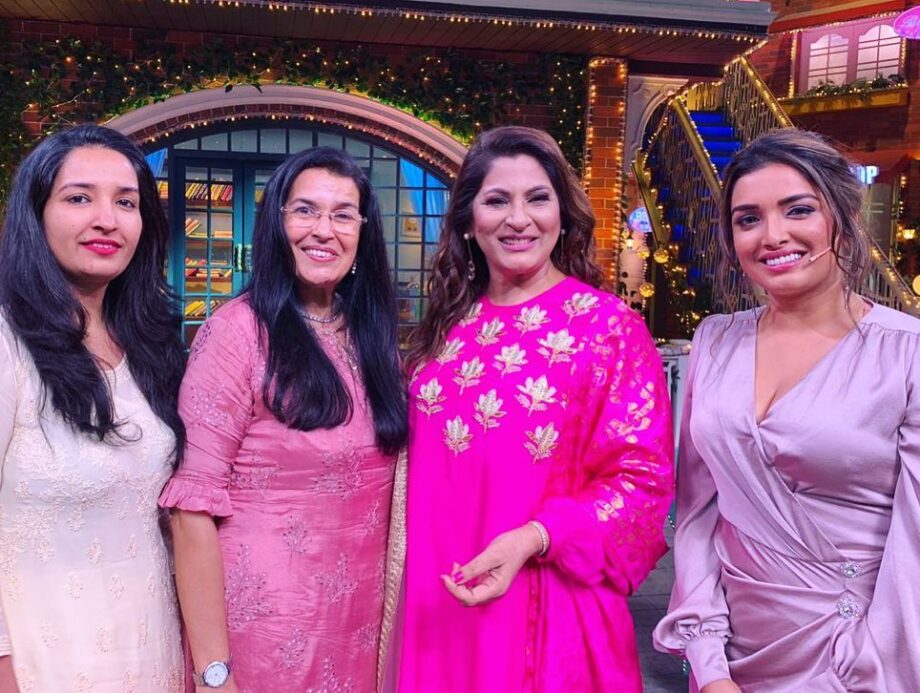 Monalisa Crashes The Media With The Multi-Coloured Dress Looks Immense...

Monalisa shines like a sunshine in yellow co-ord set, fans love it

Babes In Red: Bold divas Rani Chatterjee and Monalisa will melt your h...

Kundali Bhagya spoiler alert: Is Prithvi the murderer of Akshay?