Aishwarya Rai and Anushka Sharma are two of the most beautiful and glamorous stars of Bollywood. Aishwary Rai has already achieved great heights in her career, as she has won the title of Miss World in 1994. Anushka Sharma is the one who is known for her impeccable fashion sense. The actresses have achieved success in their career. When talking about their married life, Abhishek Bachchan and Virat Kohli are two of the luckiest men in the world to have beautiful wives.

Aishwarya Rai got married to Abhishek Bachchan in 2007. Aishwarya wore a golden work designer saree by Neeta Lulla, it was their favourite designer duo Abu Jani and Sandeep Khosla. The actress added to it the traditional and kudan jewellery. She is till date the most beautiful South-Indian bride. The outfit gave her a royal look on her special day.

Talking about Anushka Sharma, she got married to the Indian Cricketer, Virat Kohli in 2017 in Italy. The wedding was a grand wedding with families and close friends. She wore a pastel pink lehenga by Sabyasachi that made everyone fall in love with her. From head to toe, Anushka was a perfect bride.

Take a look at wedding pictures of Aishwarya Rai and Anushka Sharma. 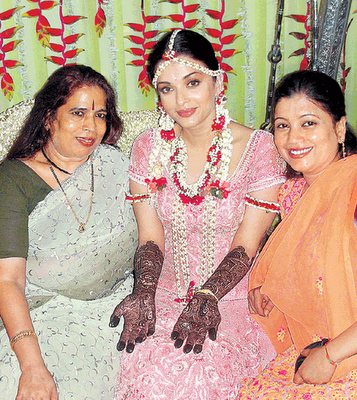 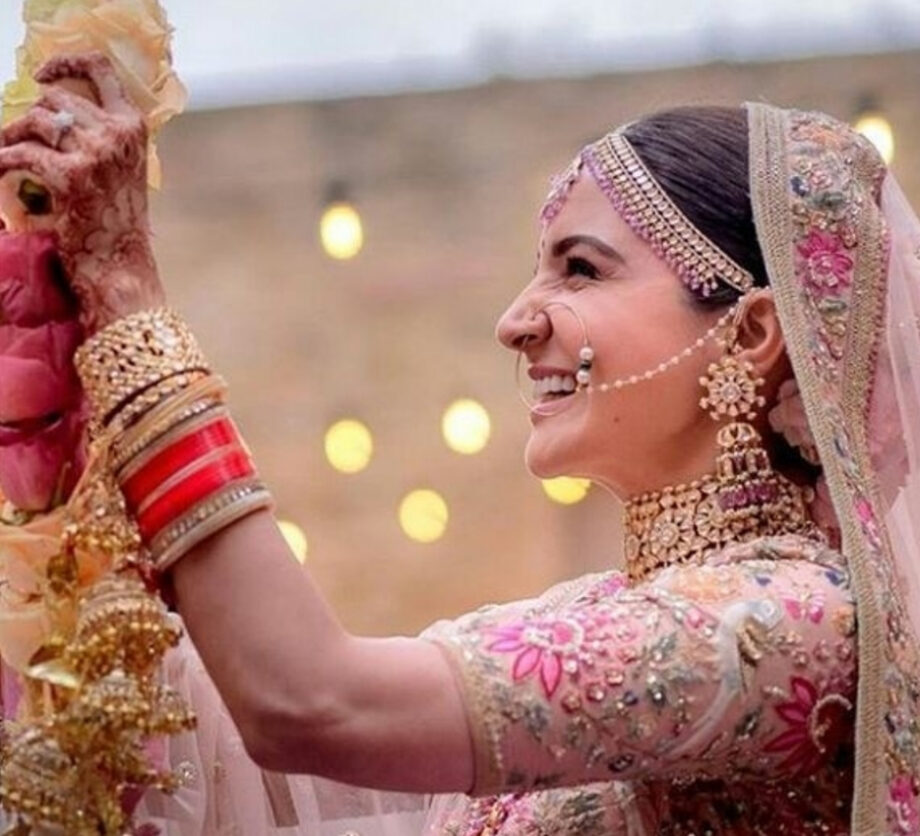 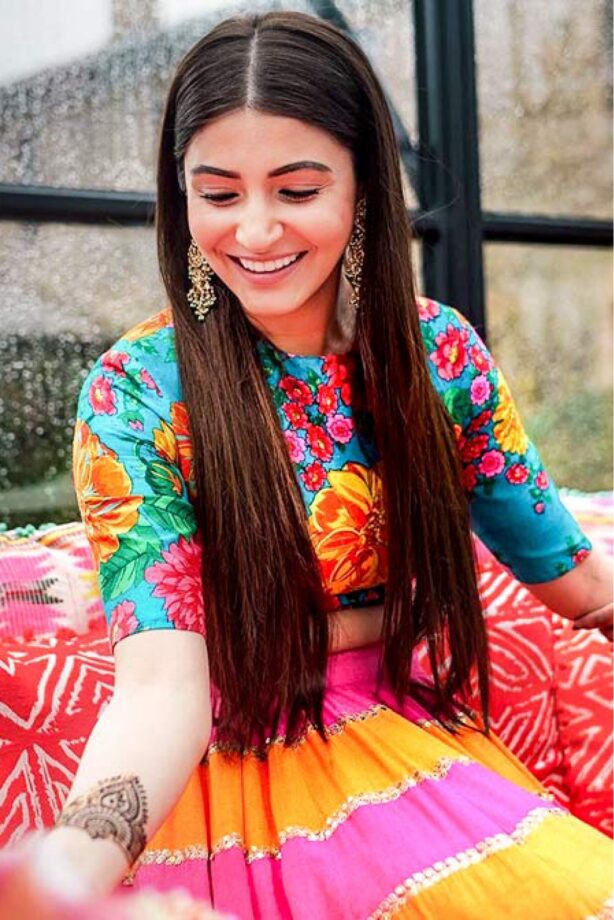 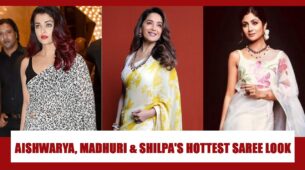 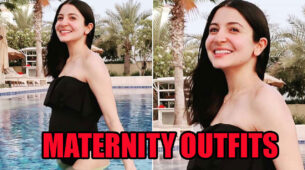