Right from her first-ever movie Student of the Year to the recent release Kalank, Alia Bhatt has proved that she is the true versatility queen. Soon to tie the knot with her long-time Ranbir Kapoor and daughter of none other than famous director Mahesh Bhatt, Alia never fails to amaze us with her amazing acting. Alia showcased her acting skills and proved to be the true queen from her roles in movies like Highway, Udta Punjab, Raazi where she demonstrated her excellence.

Alia Bhatt has always made her presence known by taking up complicated rules and showcasing her talent. It is difficult for anyone to match the level of Alia’s acting in Gully Boy. The young star kid who was is called Pink Barbie Princess left the audience shaken with her groundbreaking movies like Highway, Gully Boy, Kalank, Raazi and is now one of the most respectable young Bollywood stars.

Her movies are mostly focused on social characters that contribute to society, like in her movie Highway where she portrayed herself to be a victim of child abuse. She left everyone in shock with her acting and later on gave one hit after another like Udta Punjab, Dear Zindagi and so on.

Seeing her climb the ladder of success so far, she is showing her worth to be in gold and is ready to give one blockbuster after another in recent years to come. Don’t you all think that Alia Bhatt is a truly versatile actress?

Let us know in the comment down below and for more updates stay tuned to IWMBuzz.com. 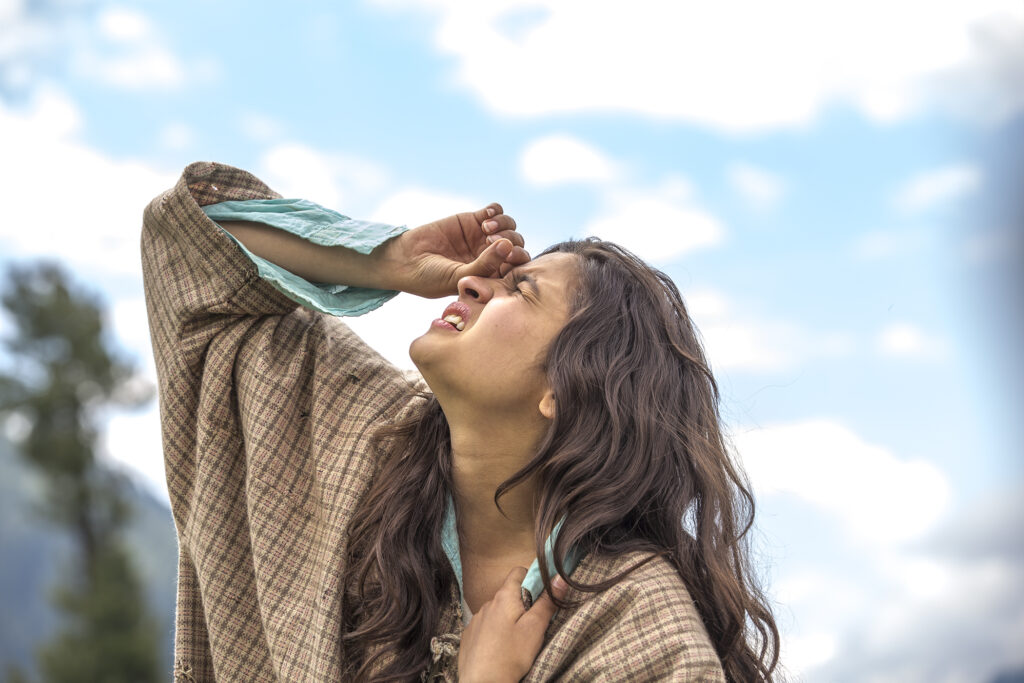 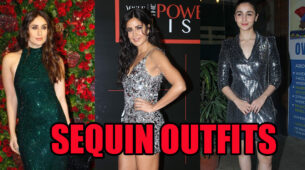 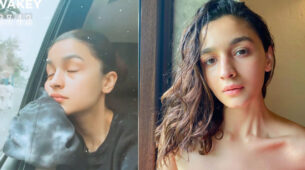