Arjun Sarja looking very handsome in formal outfits, check out the pictures below. 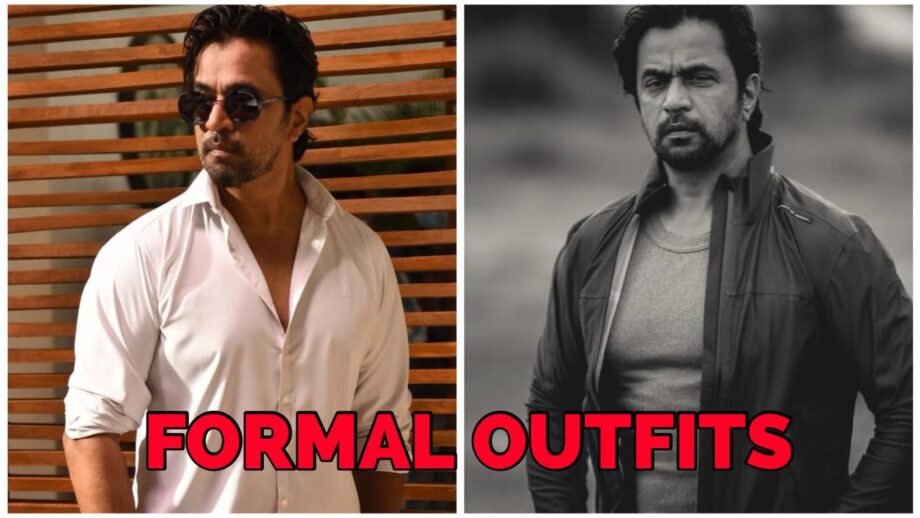 Arjun Sarja the South Indian actor is one of the most talented and popular actors in the industry. The fifty-eight-year-old actor is referred to as the “Action King” by his fans and media outfits for his thrilling action movies.

Arjun Sarja is especially known for his role in Tamil movies but he has also worked in Kanada, Telegu, Malayalam and Hindi films. He has acted in more than 150 movies and played the lead role in most of them. Over the years Arjun Sarja has attracted a large number of fan following from all over India. Some of his notable works are Gentleman, Jai Hind, Karnaa and Mudhalvan.

Here are pictures of Arjun Sarja rocking formal outfits, take a look at the pictures and let us know what you think about it in the comment section below.