Ranveer Singh is an ideal actor and a bomb of style, energy and versatility, all rolled in one. Ranveer Singh is one of the best actors in the Bollywood film industry. He is a very versatile actor and has acted amazingly in almost all of his films.

It was tough but we have managed to pull his Top 5 performances out: This was Ranveer Singh’s debut movie. He played the lead character alongside Anushka Sharma. His performance garnered praises from his fans and critics alike and it went on to become one of the most successful movies of the year. Bajirao Mastani was another movie where Ranveer Singh proved that he is here to stay. His acting was one of a kind and not for once did we feel that he’s someone less than a true king in this movie. Needless to say the film was very well received by the fans. This movie propelled Ranveer Singh to the pinnacle of stardom. Nobody could have portrayed the character of Alauddin Khilji as perfectly as Ranveer Singh. This was Singh’s first movie with Deepika Padukone. People liked this movie mainly because of his unbound energy and how perfectly amazing these two looked together. Ram Leela brought out the best in both of them and audiences could see sparks flying! 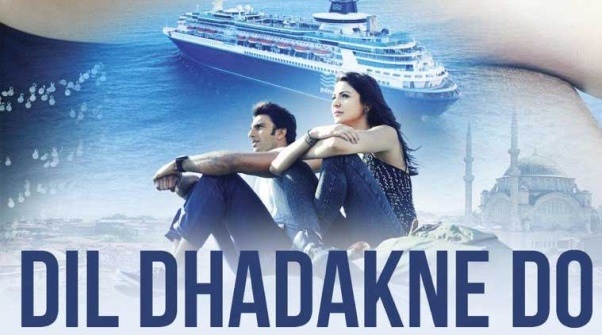 Ranveer played an enthusiastic and uber cool guy in this film. The ease with which he portrayed the character showed that he can take up any role and play it to the tee. We especially loved how this whole film was easy on the mind and Ranveer’s was one of the most stand out character in it.

Ranveer Singh is many things wonderful and his sense of understanding when it comes to character portrayal is just wondrous! We love him in every character he plays and can’t wait to see his next big character on screen.