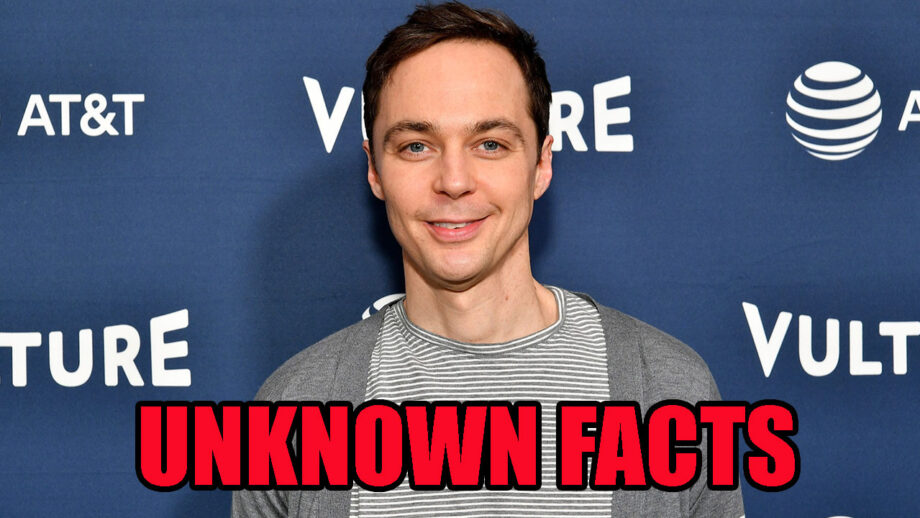 If you are a keen follower of American TV series, there’s absolutely no way you ignore or not like the amazing Jim Parsons. He’s best known for projects like The Big Bang Theory, Young Sheldon, Hidden Figures, A Kid Like Jake and many more and his handsome looks certainly makes up a hot favourite among the ladies out there who crush on him big time. A lot of you fans of Jim Parsons aka The Big Bang Theory’s Sheldon Cooper think you know every bit about your favourite but the reality is slightly different. So today, we tell you some interesting facts about Parson which not many know

Apart from being an actor, he’s also a successful producer.

He’s a prestigious awardee of the Golden Globe award

His annual salary is expected to be $26.5M

He’s a big foodie and likes to taste new cuisines. 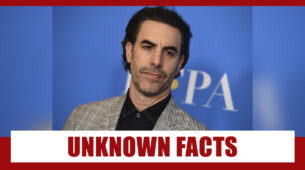 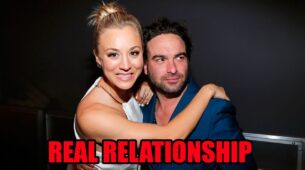 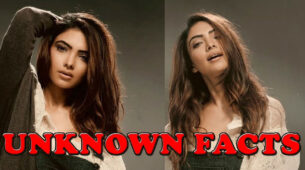 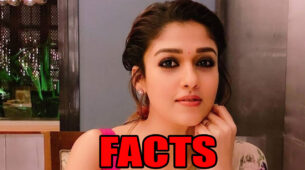