What is Urvashi Rautela's relationship status?

Urvashi Rautela is a hottie and a stunner in the true sense of the term. Ever since this damsel made her Bollywood debut in the year 2016, it has been a rollercoaster ride for her and she’s been absolutely unstoppable. Year after year, courtesy of a great deal of hard work and grit, Urvashi has reached new heights and is currently one of the youngest millionaires of our country.

Her potential as an actor and add to that her super-hot and sexy personality which serves as a cherry on top. All you fans and admirers of Urvashi Rautela know every single detail about her professional life. But how many of you know stuff about her personal life? Is she single or is she dating? Today, we spill the beans.

As of now, there’s no confirmed update as to whether Urvashi Rautela is dating anyone or not. Hence, it would be wrong to speculate as per one’s own whims and fancies. Here’s hoping she gives us a confirmed update soonest.

Also Read: Urvashi Rautela Opens Up About Her Beauty Secrets: Secrets Behind The Beauty Of Your Favourite Actress 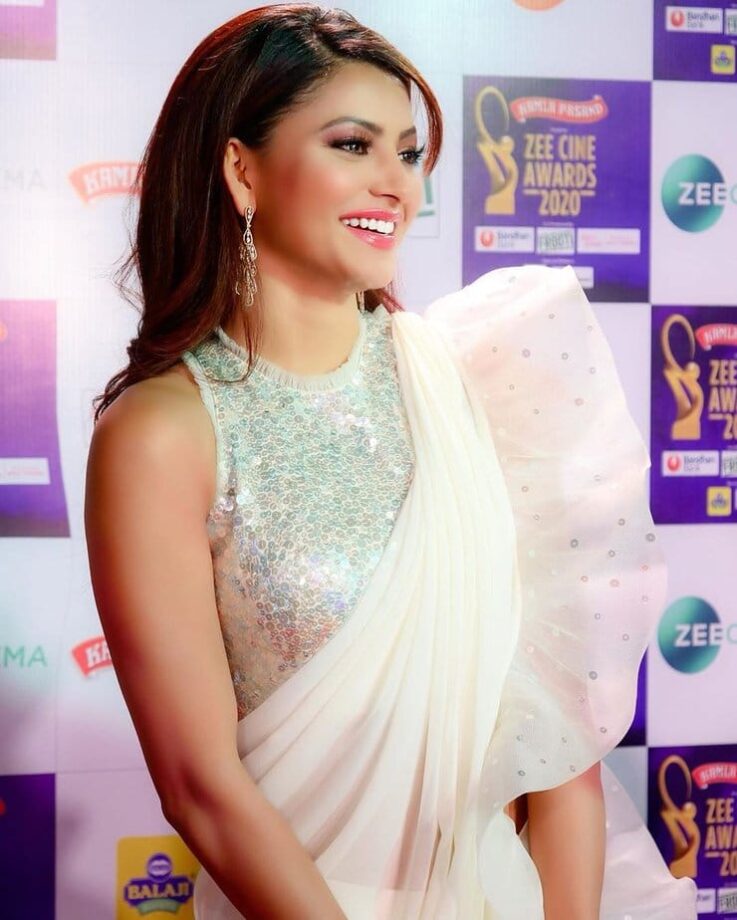 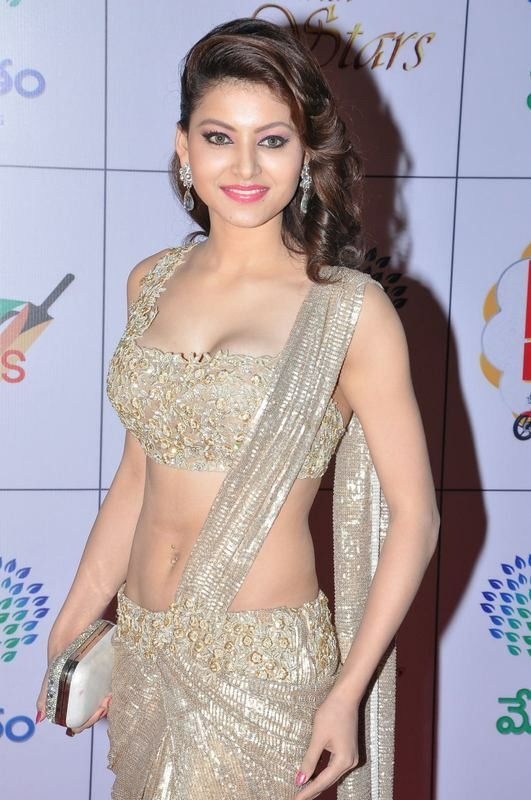 #HappyMothersDay: The spiritual cord between a mother and her child is never broken - Urvashi Rautela

Urvashi Rautela Vs Kylie Jenner: Who Looks Like A Bomb In Little Pink Dress? Vote Here

Jacqueline Fernandez Vs Ananya Panday: Whose Gym Game Is The Most Styl...