Varun in his latest macho avatar. Varun Dhawan one of the most adored and followed as well as paid actor, the son of Director David Dhawan is being featured in Forbes magazine for his looks since 2014 in top 100. Made his debut in Karan Johar’s movie in 2012 Student of the Year alongside Alia Bhatt and Siddharth Malhotra. In a romantic relationship with his childhood sweetheart Natasha Dalal, a designer.

Recently has sent internet in frenzy with his super-hot drool worthy gym selfies. Those eight-pack abs and his amazing acting has been ruling our hearts ever since. He was seen acting in numerous movies like October, Judwa 2, Badlapur, Mei Tera Hero and so on and has played his role with grace and has never stopped to leave us amazed. One of the paparazzi favourites is always being captured at one occasion or other.

Right now, all his Instagram is flooded with his gymholic works perfectly sculpted godlike body and those sexy eight pack abs. Always jolly at heart he is never bored to strike a pose, and is photo ready. Not just his dance moves but also now his gym pictures are indeed very hot to handle! Hottie is now inspiration and role model for many and looking at him will make you run straight to the gym and become a fitness freak also make one feel what actually one is missing not going to gym.

Don’t you think he is the actual heartbreaker? Comment down below. 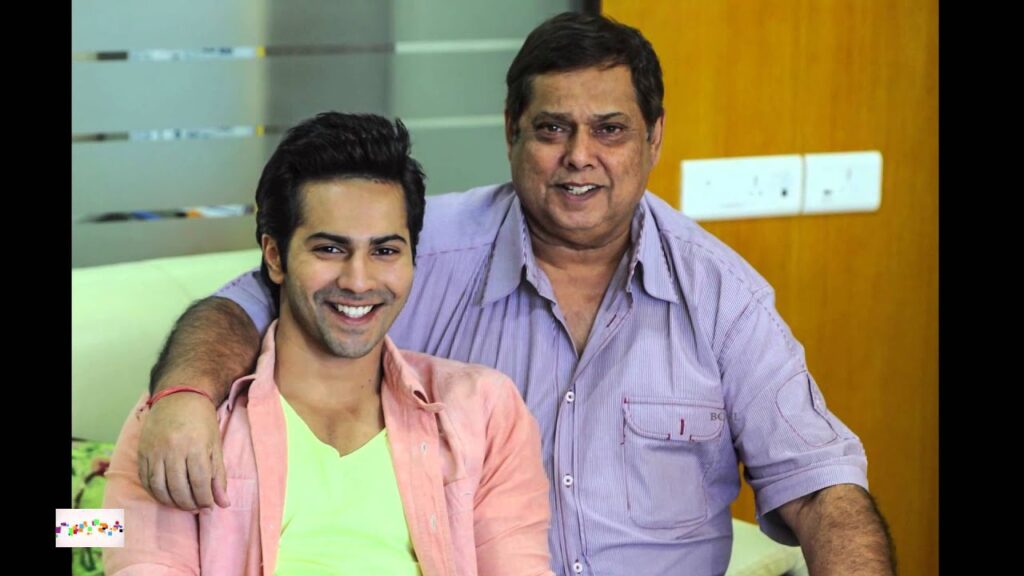