Fashion and style of Bollywood stars create inspiration for many viewers. Between Vicky Kaushal and Kartik Aaryan lets See who rocks better when it comes to fashion. 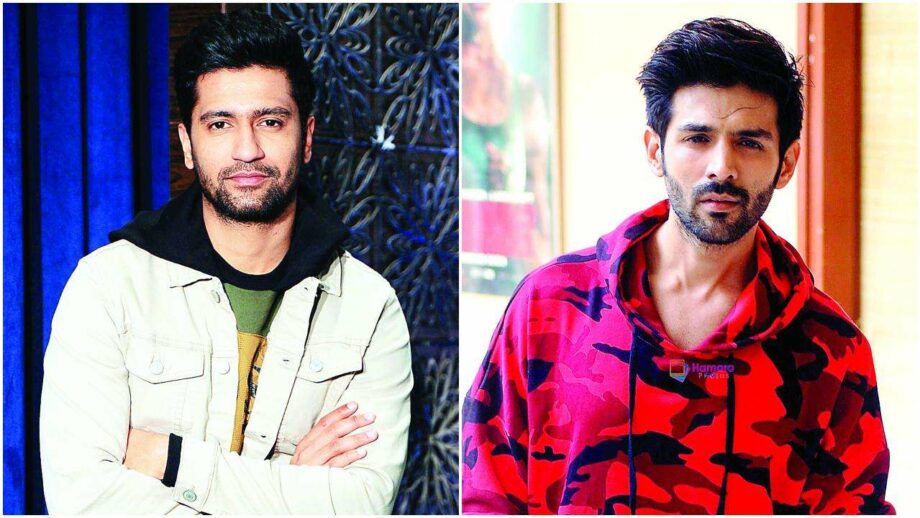 Vicky Kaushal The Popular actor of Bollywood. He has acted in many of the Hindi Films. Son of the action director, Sham Kaushal, Vicky Kaushal is an absolute favourite among all women in India. He has become a reigning heartthrob in no time.

He is adored for his classic style and awesome sense of fashion. The chocolate boy actor, with his cute adorable looks and beautiful smile, makes hearts beat faster. He slays in style, whether it be on-screen or off the screen.

He is a handsome hunk who knows exactly what to wear and how to carry it off! Be it trendy casuals or modern denim outfits, Vicky Kaushal has nailed every style file with the utmost of flair and ease. He grabs the attention of the viewers instantly and nails each and every outfit that he appears in. Vicky Kaushal has an exact idea of which outfit will make his look hit foe the event. 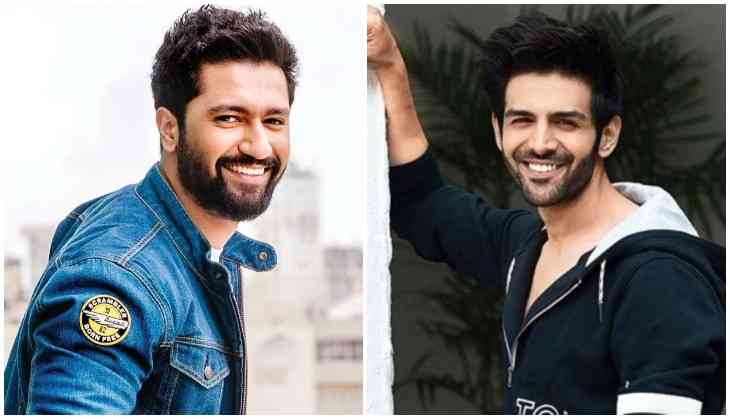 On the other hand, we have the sexiest actor who makes everyone crazy with his looks Kartik Aaryan.

Kartik Aaryan is a popular Indian actor and model. He came to fame with his role of Rajjo in the romantic comedy movie, “Pyar ka Panchnama”.

His style can be defined from anywhere between smart casuals to quirky tees to dapper suits. With his infectious smile, affable nature and charming antics – his style is a reflection of his personality. One only has to stalk Kartik Aaryan’s Instagram to learn about his perfect fashion game. He has an exact sense of fashion and dressing attire which instantly grabs the attention of his fans.

Both of the actors have an amazing fashion sense and both of them slay when it comes to fashion. Kartik Aaryan, as well as Vicky Kaushal both of them, are on point with their fashion game. Who according to you slays better? let us know… 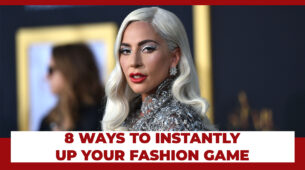 8 Ways To Instantly Up Your Fashion Game Like Lady Gaga 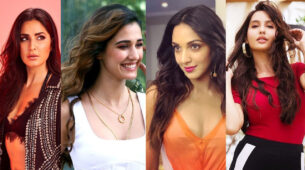 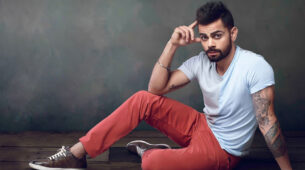 Virat Kohli And His On Point Style Game 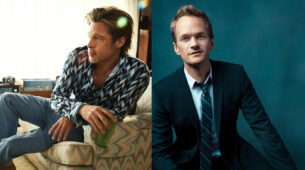 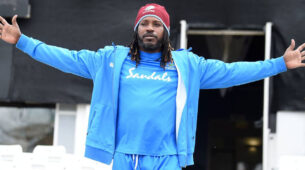