Radhika Apte is the most famous and talented actress of the Bollywood industry. She has worked in many movies, television shows and web series.

Apte is fluent in Hindi, Bengali, Telugu, Tamil, Marathi and Malayalam languages. She is not only multilingual but has also worked in these regional films.

Apte debuted with Bollywood movie Vaah! Life Ho Toh Aisi in 2005. She was also seen in the most eminent web show, Sacred Games, on Netflix.

Radhika did her graduation in economics and mathematics from Fergusson college, Pune. She is a scholar and talented person as both the subjects she chose are difficult.

She once dated Tushar Kapoor but later she told that they are good friends and it was just a rumor.

She was a brilliant theatre artist long back. She acted in many Marathi plays and English dramas.

She is the only woman in Bollywood who has featured in films of different regions.

She got married to British musician Benedict Taylor in 2012. The couple looks stunning together.

She is a trained Kathak dancer too. How one can manage to do all things and be so talented in many things? She is a perfect example of an all-rounder, and a real motivation for all the fans and people. 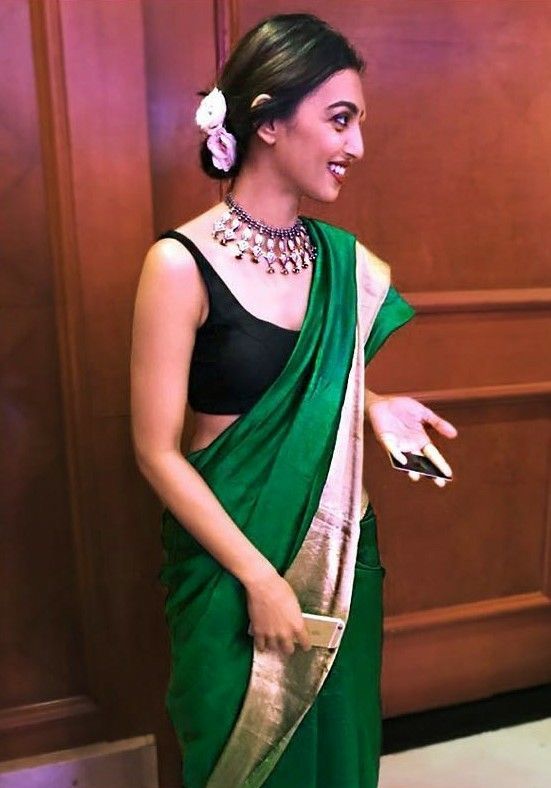 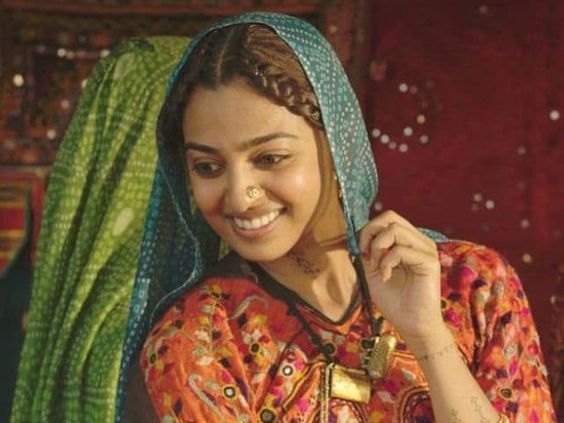