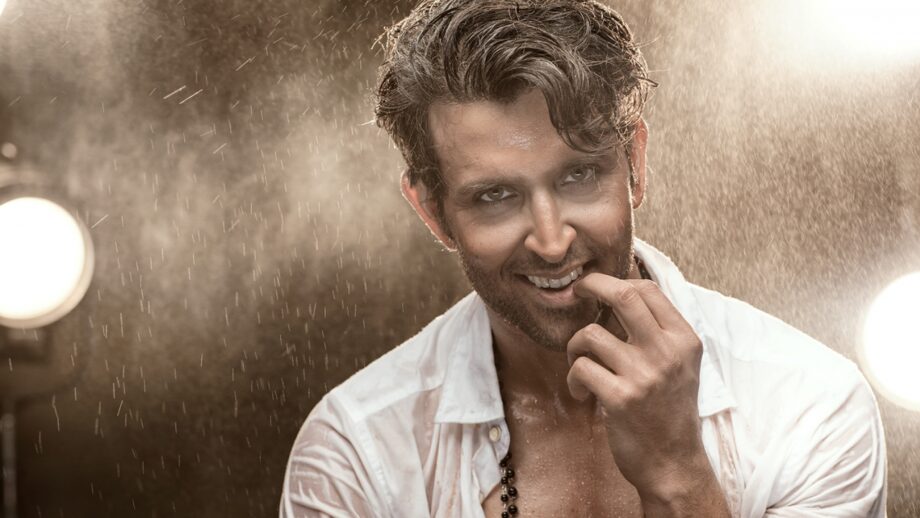 In the year 2000, a young Hrithik Roshan set the box office on fire with his highly successful debut film Kaho Na Pyaar Hai. Not only was the actor had girls swooning with his handsome looks but he equally floored everyone with his acting skills.

Since then the light-eyed actor has come a long way in terms of his Bollywood career. A two long decade career means Hrithik has had his ups and downs, successes and failures at the box office.

It’s worth noting that in his debut movie itself, Hrithik took the onus of playing a double role and nailing it too. This was followed by Mission Kashmir, Kabhi Khushi Kabhie Gham…, Mujhse Dosti Karoge, etc., all of which were a commercial and critical success.

However, it was with Koi.. Mil Gaya that Hrithik managed to pleasantly surprise one and all with his stellar acting chops wherein he convincingly took on the challenge of playing a role of a mentally disabled person. The actor went through a rigorous transformation to look the part and ended up winning many accolades for the same.

His next notable performance came in the movie ‘Guzaarish’ which earned him a FilmFare Best Actor nomination. The actor portrayed the character of Ethan Mascarenhas, a quadriplegic former magician. A role as challenging required immense preparation and skills, something Hrithik successfully delivered on all fronts.

Most recent films such as Kaabil, Super 30 and War has seen the actor is various different avatars. Looking at the actor’s long filmy career, its safe to say Hrithik is one of those versatile actors who refuses to pigeon-hole himself into a safe terrority. And we love him for it! 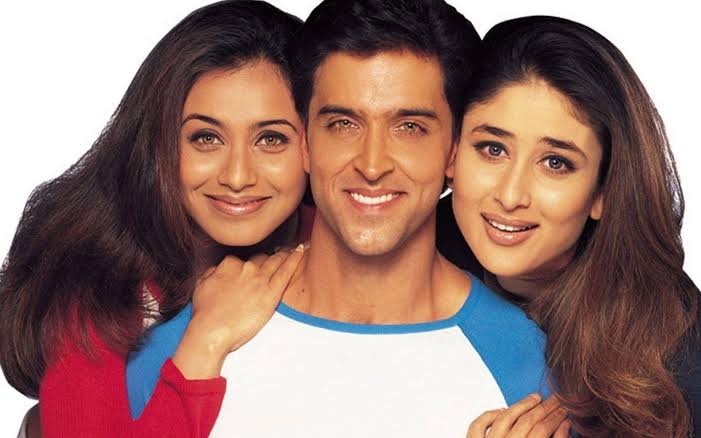 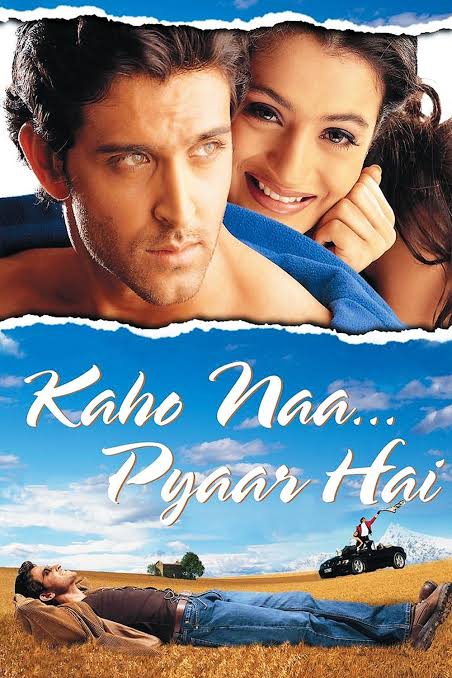