Riteish Deshmukh is one of the most popular and comedy actors of Bollywood. The young actor is always seen to be giving us some serious beard goals. His stylish beard looks, and dashing personality makes girls go mad over him.

Many boys want the same beard as Reitesh. We can see his beard looks in some of his best roles on screen. Reitesh was seen playing a negative role, but he gave us some major beard goals. While hosting the reality comedy show, ‘Yaaron Ki Baaraat’ Reitesh has made many girls go crazy over his hot beard look. Reitesh has clean looks during the start of his career, but all through the years his looks have become hotter. The major ones are his beard goals.

The actor has once revealed that he had once tried using body lotion for face but it doesn’t work. He grooms his beard just once a month. 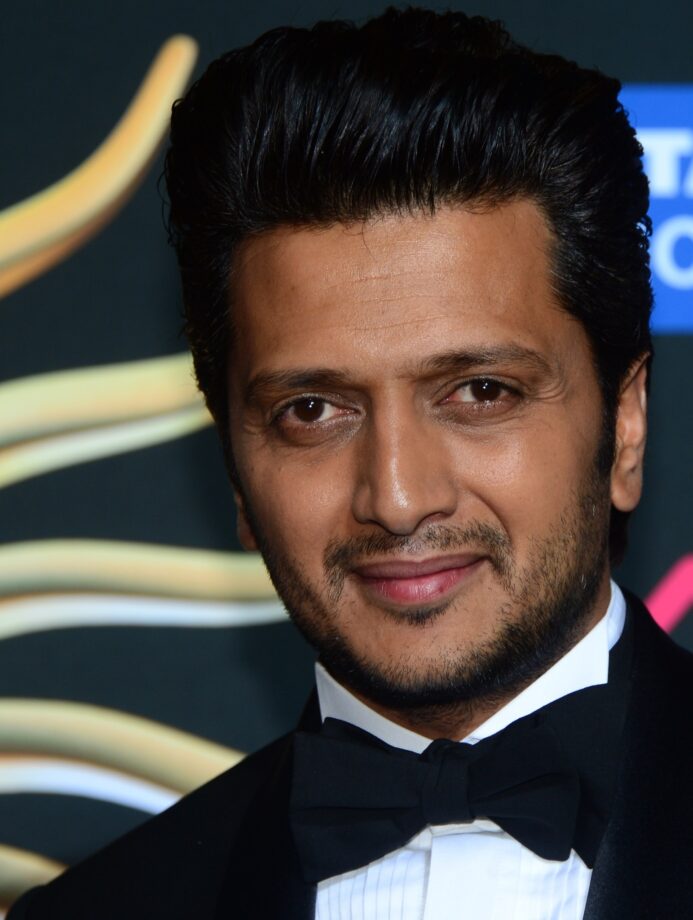 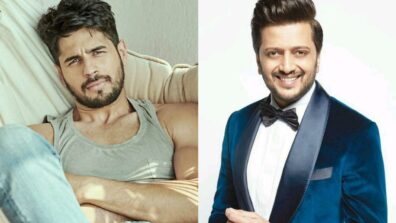 Shahid Kapoor Vs Riteish Deshmukh: Who is trending more on TikTok?