Want to level up your fashion bar? These cues from Keanu Reeves to Robert Pattinson can help you, read here | IWMBuzz
Movies | Celebrities

Take some inspiration from Keanu Reeves and Robert Pattinson to upgrade your wardrobe. Keanu Reeves is a Canadian actor, who made his debut in the movie Younghood, 1986 and gained recognition after his film Bill & Ted’s Excellent Adventure, 1989. He was appreciated for his mettle performance in the movie My own private Idaho and was recognized as an action hero. He is known for his casual style and hipster attitude which the fans are in love with. Here are some looks inspired by Keanu Reeves.

The first look is casual. He is wearing a black hoodie, a blazer and dark blue jeans. He has paired this dark color outfit with camel brown shoes to create a contrast. This look is a semi- casual work outfit. Reeves is wearing a greyish color blazer, paired with light grey crew neck t shirt and faded baggy jeans. As an accessory, he carried a cloth bag to complete the outfit. The last look is a formal one. Here, he is seen in a camel color pantsuit. The blazer and pants are textured and are paired with a white crew neck t shirt to break away from the monochrome effect. 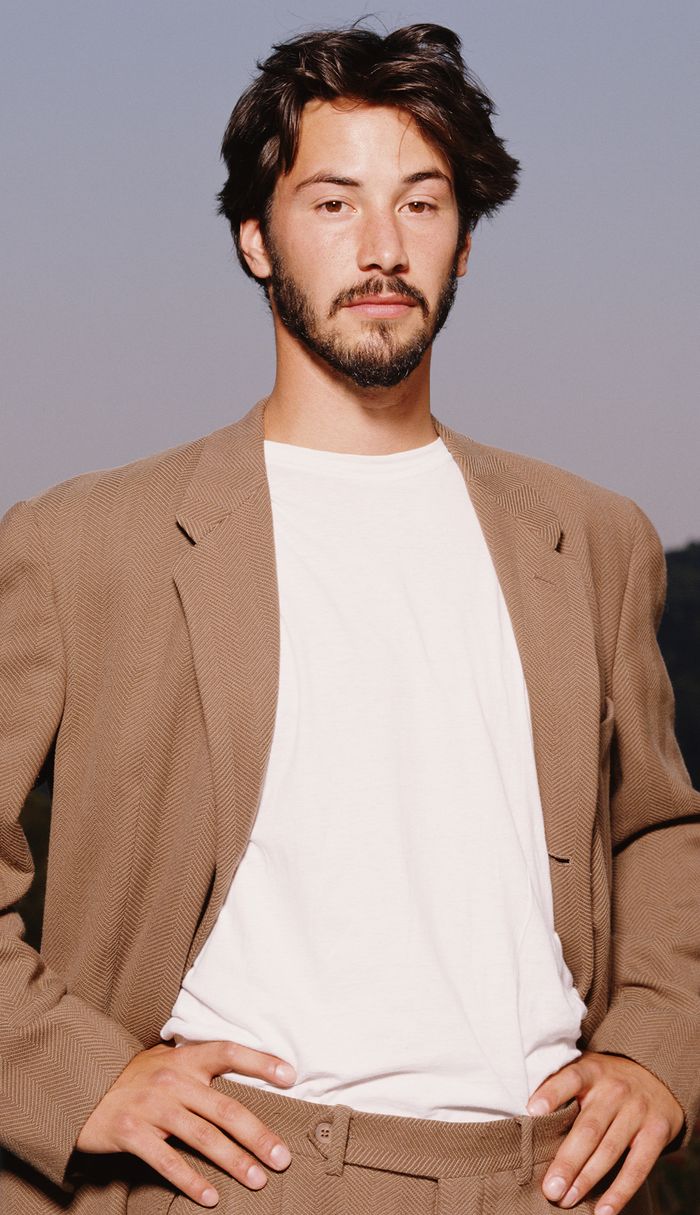 The Twilight star Robert Pattinson is followed by many for his looks and for his style. He was ranked 1st in ‘The most handsome men in the world’ in 2020. He has appeared in many other films and has always experimented and tried new roles and strives to polish his skills as well as be a good actor.

Pattinson is known for his casual looks. Here, he is wearing black pants and a white crew neck t shirt and threw over a black jacket. He paired the look with black Doc Martin shoes, sunglasses and a grey beanie. 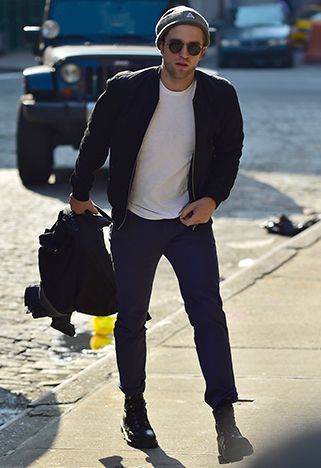 The next look is a semi-casual attire. He wore black faded jeans, black polo t shirt and over it a dark green blazer. He completed the look with black sneakers.

Robert looks hot in this formal look. He is wearing a black suit paired with a black and white striped shirt and completed the look with black formal shoes and dark black sunglasses. Also Read: From Tom Cruise to Brad Pitt: Who's The Wealthiest in Hollywood?