Saiee Manjrekar says that she wants to make Salman Khan proud. Check out our exclusive video to see what Saiee feels about Salman Khan 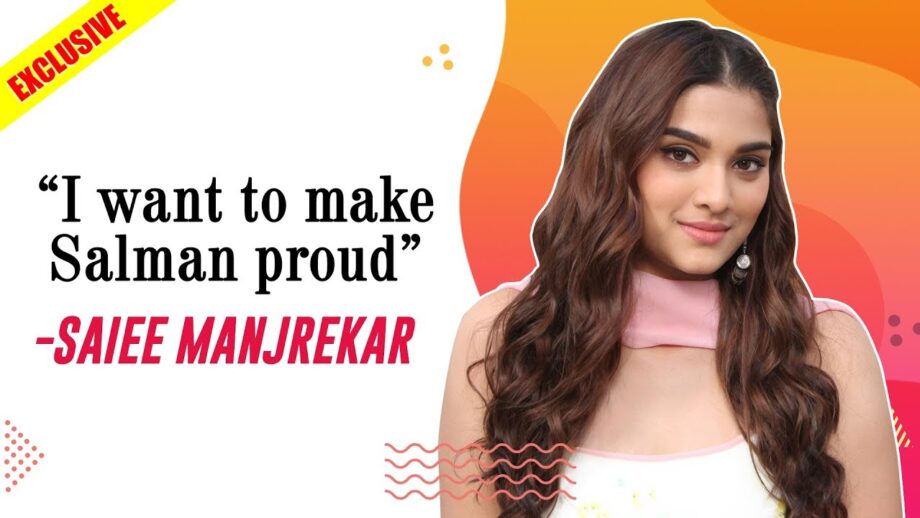 Salman Khan is the true blue master of action and Bhaijaan’s stardom and craze is such that even if Bollywood’s beloved Bhaijaan simply stands in front of the camera,

His biggest cop franchise and universe without any doubt happens to be Dabangg and Bhai is back with a bang again with the second sequel of the movie, ‘Dabangg 3’. The movie stars Salman Khan and Sonakshi Sinha in lead roles and it introduces the gorgeous and effervescent Saiee Manjrekar as the lead.

Saiee was exclusively on ‘The Bollywood Talk Show’ on IWMBuzz promoting her debut film Dabangg 3 where she opened her heart about her debut movie, Salman Khan and a lot more. This is what Saiee has to say about Salman Khan. Take a look –