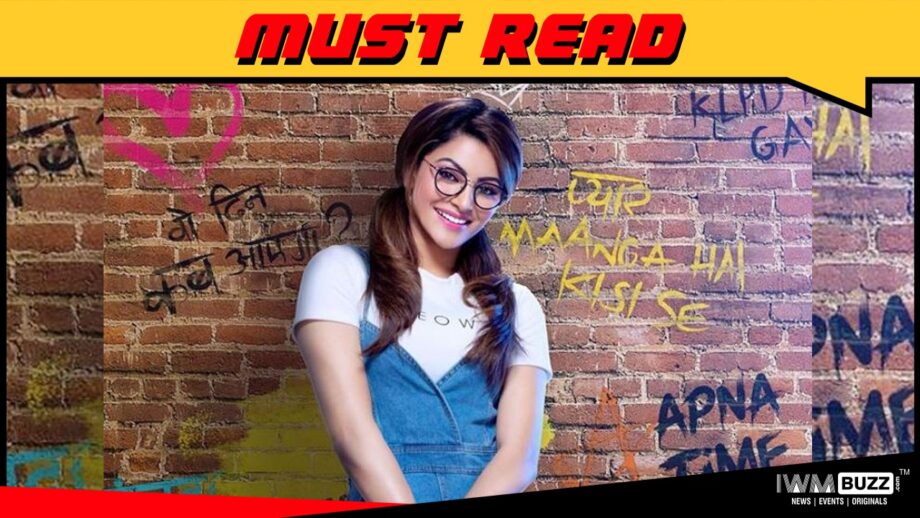 Urvashi Rautela is a fireball when it comes to hotness. Time and again, she’s mesmerized and enthralled the audience with her hot and enigmatic performances in various movies. A multi-millionaire in just her 20’s, Urvashi Rautela truly is one of the most influential personalities of Bollywood. Currently, she’s gearing up for next Virgin Bhanupriya which is all set to release on July 16th, 2020 only on ZEE5.

Interestingly enough, the movie release date is close to the release date of Sushant Singh Rajput’s last movie Dil Bechara. A heartbroken Urvashi also took to her social media to share the recently released trailer of Dil Bechara alongside promoting her own film. When we at IWMBuzz exclusively asked Urvashi about the kind of emotions that she has been having ever since Sushant’s demise, she said and we quote,

“I was entirely heartbroken and in tears when I was sharing the trailer and typing. Whatever happened is extremely sad and unfortunate. However, the kind of amazing person he was, his legacy deserves to be celebrated. That’s why, I personally feel we all should watch Dil Bechara and make it Sushant Singh Rajput’s biggest hit ever. That’s the least we can do for Sushant by giving his last movie all the love and attention.”

Kudos to you Urvashi for actually thinking so much for the Sushant’s last movie Dil Bechara. We certainly hope the audience too feels the same just like you and gives Dil Bechara the love it deserves. 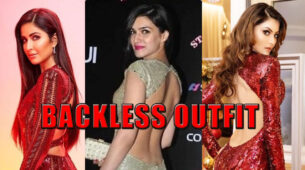 Urvashi Rautela, Kriti Sanon To Katrina Kaif: Have A Look At The Hottest Divas In Red Backless Outfits Jacqueline Fernandez shares rare adorable moment from her childhood, Urvashi Rautela and Yami Gautam fall in love with it