WOW: Did You Know Ranbir Kapoor Once Confessed He Has A Crush On Anushka Shetty? Check Rare Video | IWMBuzz
Subscribe Now
Movies | Celebrities

Ranbir Kapoor had a crush on Anushka Shetty Ranbir Kapoor is undoubtedly one of the biggest heartthrobs in the country at the moment and when it comes to impressing women with his droolworthy charm and appearance, it’s nothing less than a cakewalk for Ranbir. He’s currently involved with the ‘love of his life’, Alia Bhatt and both of them are currently going strong together.

But hey readers, did you know the same Ranbir once had a crush on someone special from the South film fraternity? Wondering who? Well, it’s none other than our very own ‘Devasana’ from Bahubali, Anushka Shetty.

Ranbir once revealed the same at the red carpet of an award show of the South film industry and was quoted as saying,

“After seeing Bahubali, I developed a sweet and innocent crush on Anushka Shetty. She’s adorable.”

Well, quite amazing ain’t it? For more updates, stay tuned to IWMBuzz.com 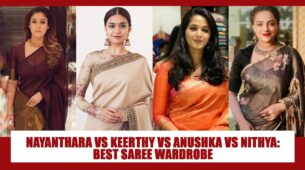 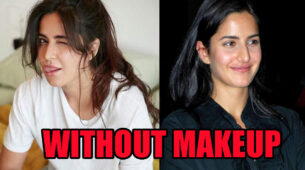