Radhika Pandit and Yash are the cutest and fabulous couple in the industry. Yash is the most famous and popular actor in the Kannada film industry. He has become the topmost actor. Millions of people also love the couple, and their fans love their chemistry. They are drooling the industry and giving us major couple goals. They are the inspiration for several people, and their love for each other is just fab.

The popular star recalled his journey when he first met Radhika on the TV sets they both worked in. The actors were not knowing each other and were completely unknown. Radhika felt that Yash was rude in behavior. Later, when she came to know him personally, both of them fell in love and became the power couple of the industry. The pair has tremendous fan followers and is stunning everyone with amazing cute looks. We just love to see them together, and they just stole our hearts for their cute couple looks. 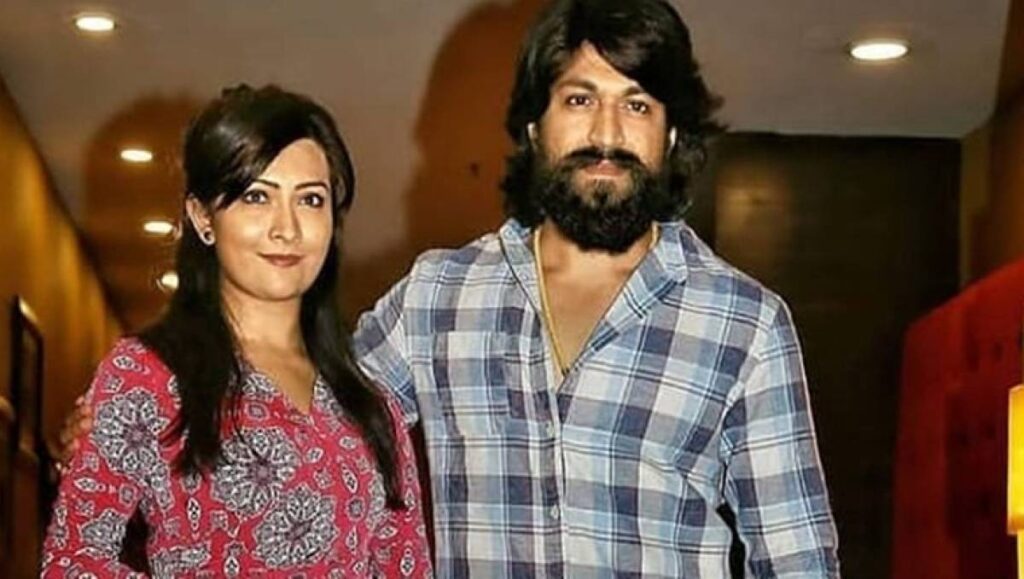