Check out Kareena Kapoor Khan's reaction on the nepotism debate Ever since Sushant Singh Rajput’s death, if there’s one topic which has probably been discussed the most in our country, it is ‘nepotism’.

The tussle between ‘insiders & outsiders’ became a thing for real and the debate kept intensifying day by day and star kids like Alia Bhatt, Janhvi Kapoor & Ananya Panday have faced the most amount of flak.

And now, guess who reacted to this whole controversy? Bollywood’s beloved Bebo aka Kareena Kapoor Khan.

In an interview with Barkha Dutt, Kareena was quoted as saying,

“21 years of working would not have happened with just nepotism. It is not possible. I can take a long list out of superstars’ children for whom it’s not been able to happen that way. It might sound weird but my struggle is there. There is a struggle but it probably is not as interesting as somebody who comes in a train with just Rs 10 in his pocket. Yeah, it’s not been that and I can’t be apologetic about it.”

Also Read: How To Make The Perfect Combination Of Jewellery With Saree? Take Tips From Kareena Kapoor Khan 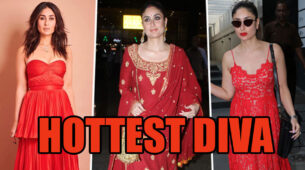 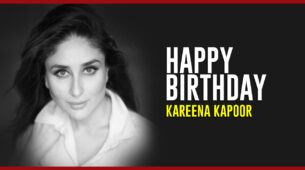 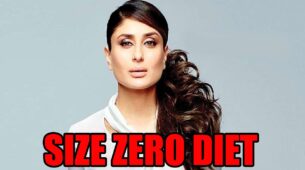 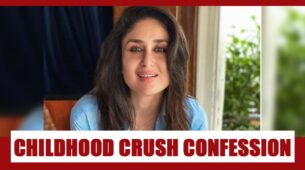