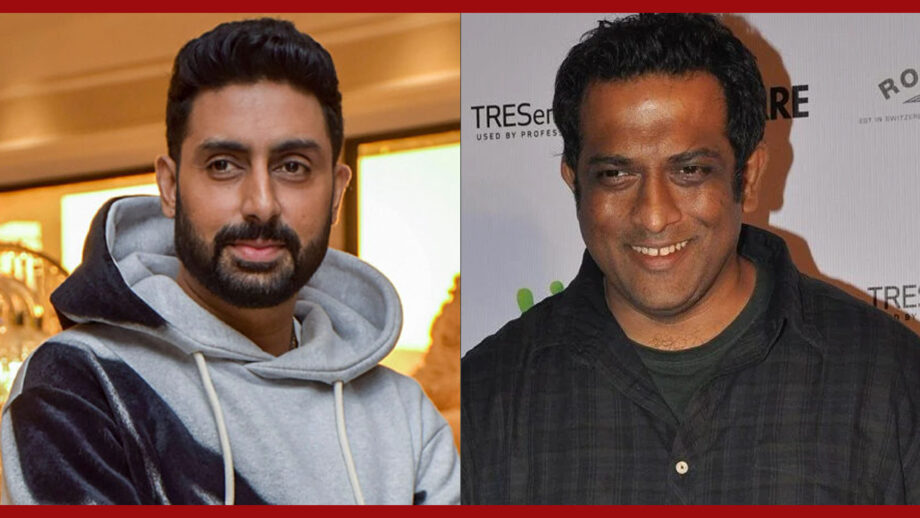 Abhishek Bachchan’s career is on a roll. After a popular digital debut earlier this year in Breathe, Abhishek has two important feature films Kookie Gulati’s The Big Bull and Anurag Basu’s Ludo coming up.If all goes well, Abhishek would now be moving on to his third significant performance-oriented project in a year. He is all set to encore his part as the gentle turbaned husband to his wild wife (Taapsee Pannu) in Manmarziyan.

During the making of Manmarziyan in 2018, Abhishek Bachchan and his director Anurag Kashyap got on like a house on fire. They vowed to come together again for a film called Gulab Jamun featuring Abhishek and his wife Aishwarya Rai Bachchan. But that project fell through. I now hear Kashyap is planning a sequel to Manmarziyan with the same cast of Abhishek Bachchan, Taapsee Pannu and Vicky Kaushal.

Abhishek who recently got widespread critical acclaim for his performance in the webseries Breathe 2 is looking at powerful films with interesting roles. Besides the quirky Kashyap Abhishek is in talks with his all-time favourite Mani Ratnam for another film after Guru and Raavan.

Says Abhishek, “I don’t think I planned this phase.An actor pours his all into every project. It is not in his hands how the film is eventually received by the audience. You win some you lose some. I suppose I’m winning some right not.”

Also Read:Check Out! When Abhishek Bachchan, Aishwarya Rai Bachchan, And Amitabh Bachchan Dance Together On Stage 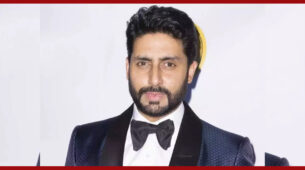 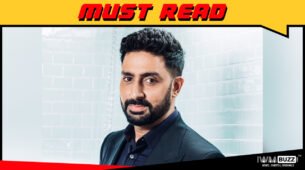