Yash the KGF star promises his fans of providing double the action in its sequel. 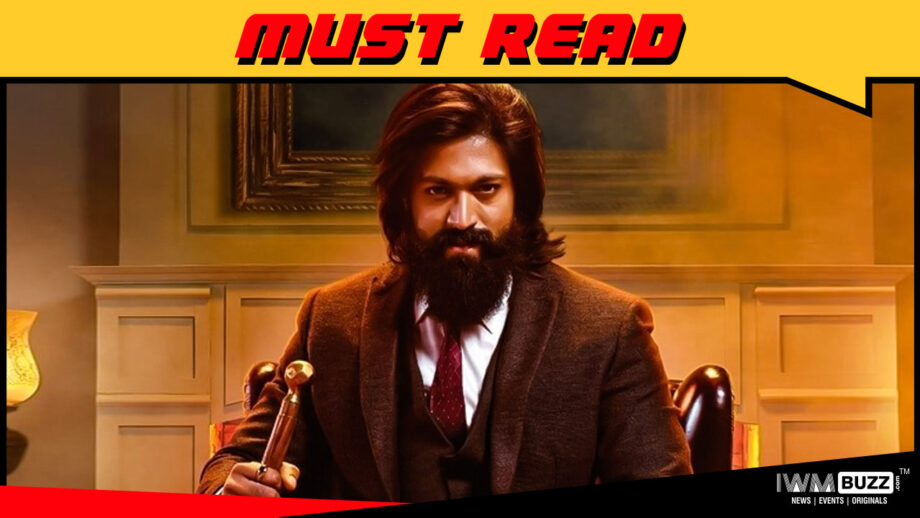 Contrary to reports that Kannada superstar Yash and his director Prashanth Neel have decided to tone down the violence in KGF 2 to accommodate Yash’s younger fans, Yash says the truth is just the opposite.

“There will be almost double the action of the first part in the second. Everything is bigger than the sequel and that includes the action scenes. So yeah, the fights are going to bloodier, more gory and prolonged. Don’t forget there is the Bollywood action star Sanjay Dutt opposite me this time. With Dutt and his brawn power, am I supposed to just hang around doing nothing? My fans will be disappointed” says Yash, adding that there are two major hand-to-hand combats between Dutt and him.

“And they will be very violent,” promises the Superstar.

As for Yash’s younger fans, the Superstar promises to do a film especially kids in the near future.