Sunny Ghanshani to play a pivotal role in Panipat 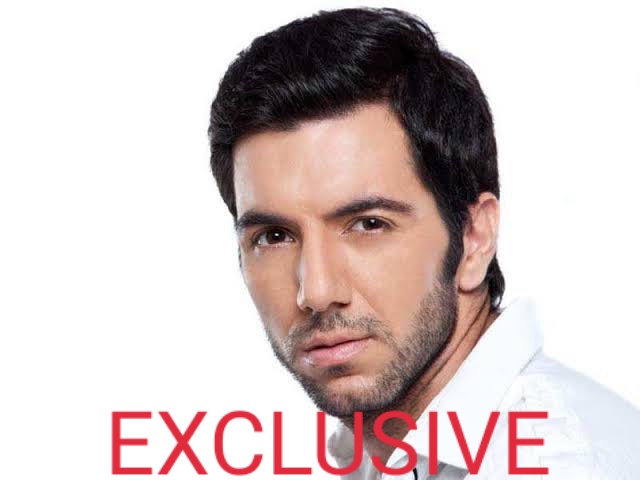 We have all seen the handsome Sunny Ghanshani in his Sony TV series ‘Porus’. The man charmed everyone with his looks and performance in that TV show. And now, the latest coming from Sunny’s end is that the actor has bagged a pivotal role in Ashutosh Gowariker’s next historical period drama, Panipat.

Ghanshani is set to play the role of Suleiman-ud-Daula in the film. Revealing to you his first look exclusively on IWMBuzz.com – 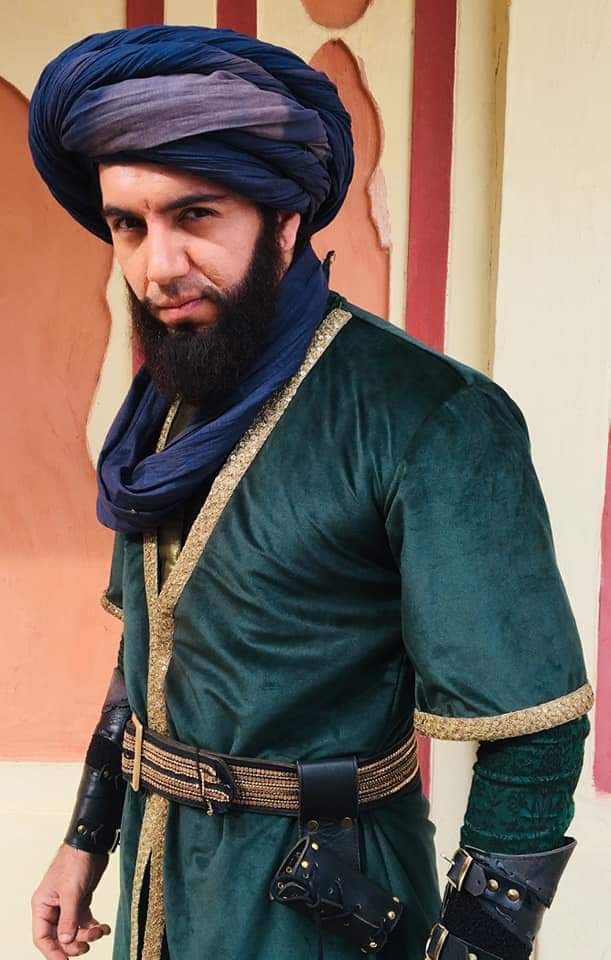 Panipat also stars Arjun Kapoor, Kriti Sanon & Sanjay Dutt in important roles and it is set to hit screens on December 6th. For more such updates, stay tuned to IWMBuzz.com