Aditi Arya roped in for 83 The Film The actress, who was also part of web series named Spotlight has joined the cast of 83 The Film. The movie is directed by Kabir Khan and produced by Madhu Mantena. It is based on India’s iconic win at the 1983 World Cup under the captaincy of Kapil Dev, played by Ranveer Singh in the film. Ranveer’s wife Deepika Padukone will be playing Kapil Dev’s wife, Romi Bhatia.

Now, Aditi has joined the cast of the movie.

We buzzed Aditi and she confirmed the news with us. Deepika Padukone VS Urvashi Rautela: Who is The Real Style Queen? 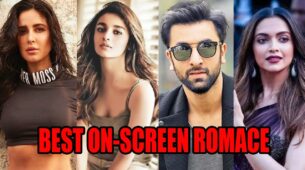 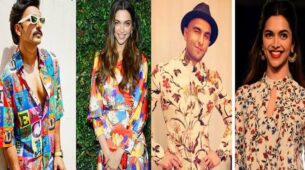 Deepika Padukone hits 50 million followers on Instagram, thanks her fans Deepika Padukone's adorable birthday wish for hubby Ranveer Singh, says, 'You are the centre of my universe'