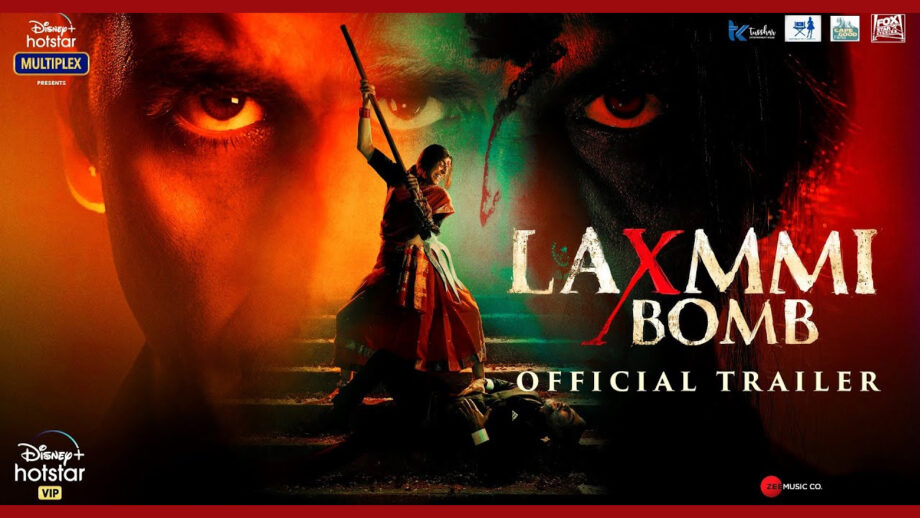 A systematic campaign to downgrade Akshay Kumar’s latest realease, seems to be going on through the social media. Initially after the trailer released #BoycottLaxmmiBomb trended as netizens reacting to Akshay putting out a video defending Bollywood in the Sushant Singh Rajput,called it publicity for his film.

The film’s title Laxmmi Bomb was also accused of insulting the Hindu religion by a smattering of suspicious voices.

And now the film is being accused of promoting ‘love jihad’, the strange coinage of radical elements for Hindu-Muslim marriages. Going by the film’s trailer Akshay Kumar plays a Muslim character named Asif while Kiara Advani plays a Hindu girl named Priya. Hence….

Curiously in the original Tamil film Kanchana in 2011 in which the director Raghava Lawrence played the lead, his name was Raghava!

Why has Raghava transformed into Asif in the remake?

AlsoRead:Trailer Review Of Disney Plus Hotstar’s Laxmmi Bomb: Noisiest Entertainer Of The Year