Laxmmi Bomb might not release on a digital platform first 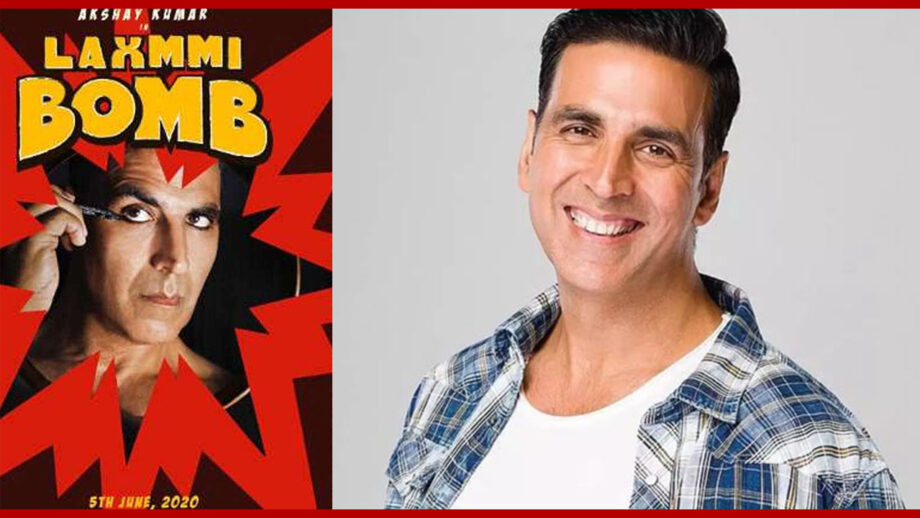 It seems the Akshay Kumar starrer Laxmmi Bomb which was being mentioned as one of the pending releases to go on the OTT platform, may not take the straight-to-digital route.

Apparently the film’s team of helmers has been brainstorming over the matter. They have concluded that putting an Akshay Kumar film on the OTT platform may harm the theatrical prospects of other big-budgeted films, including other Akshay starrers, once the lockdown is lifted.

Says a source close to the development, “Akshay Kumar is one the 4 top actors in Bollywood. If a film starting AK goes to the digital platform, then the movie exhibition business is doomed. We will never be able to entice audiences back to the theatres.”

In addition, it must be noted that Akshay has another big project Sooryavanshi awaiting release. If Laxmmi Bomb goes on the OTT platform, it will adversely affect the boxoffice potential of Sooryavanshi which is most definitely not going digital.

In the light of these considerations the dialogue for a digital release of Laxmmi Bomb is likely to be terminated.

Also Read:Kartik Aaryan’s Bhool Bhulaiyaa 2 VS Akshay Kumar’s Laxmmi Bomb: Which movie are you most excited to see?