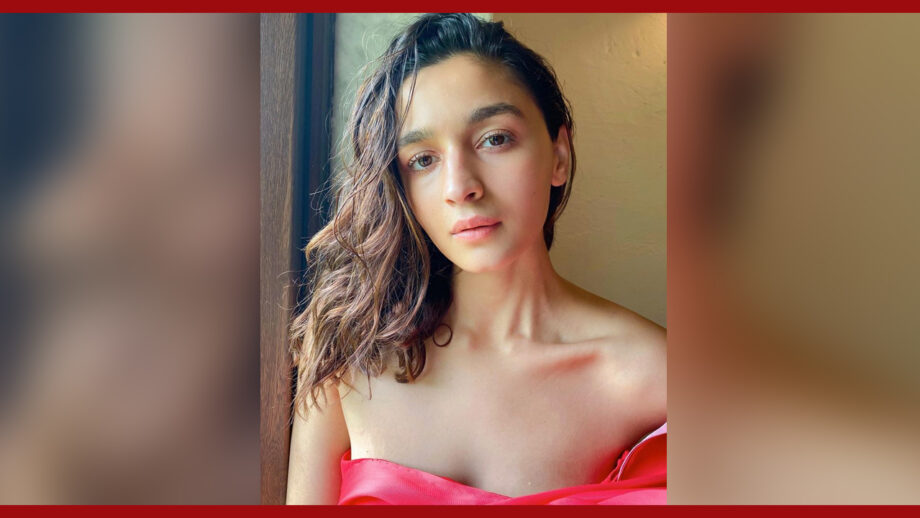 While Alia Bhatt’s songs in Sanjay Bhansali’s Gangubai Kathiawadi are sung by Shreya Ghosal, there is every chance that Alia Bhatt will be singing for herself in S S Rajamouli’s RRR. …Again! Lest we forget Alia has earlier sung for herself in Imtiaz Ali’s Highway and in Shashank Khaitan’s Humpty Sharma Ki Dulhaniya.

Says a source, “Alia has one big song-and-dance number in RRR which she may sing in her own voice. The only problem is her accent in Tamil and Telugu , in which case she will sing for herself only in the Hindi version of RRR.”

While in Gangubai Kathiawadi Alia’s titular character is on screen from the first frame to last, in RRR she has more of a cameo and may be billed as “guest star” in the credit titles.