In conversation with Rajamouli There are many misconceptions surrounding the Baahubali blockbuster director S S Rajamouli’s RRR. One of them being the nature scope and length of Alia Bhatt’s role.

In an interview with me Rajamouli clarified these misconceptions.

Says Rajamouli, “I needed an actress who can stand her ground between Tarak(NTR Jr) and Charan(Ramcharan Teja) who are extremely talented actors.Alia is the perfect fit.”

Rajamouli says those expecting to see Alia romancing both the heroes are in for disappointment. “This is not a triangle love story. I wanted Alia because she can be innocent, vulnerable yet be extremely resilient.”

The shooting was supposed to happen much earlier but got cancelled due to the pandemic.

Says Rajmouli, “We need to rework the dates and schedules. Looking forward to working with Alia. In large scale films it is very important that there is perfect balance between art and commerce. One cannot be sacrificed for the sake of the other. Yes It is also very good their star status helps the pan India appeal.”

Alia is yet to start shooting for RRR. She will first finish all her work in Sanjay Leela Bhansali’s Gangubai Kathiawadi and then proceed to Hyderabad. The indefatigable actress told me she has been working on her Telugu for some time now. There will also be a voice coach on the set of Rajamouli’s film to guide her. 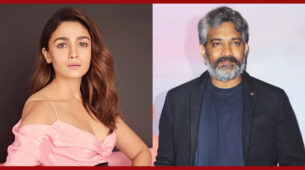 Alia Bhatt Not Opting Out Of Rajamouli’s film RRR 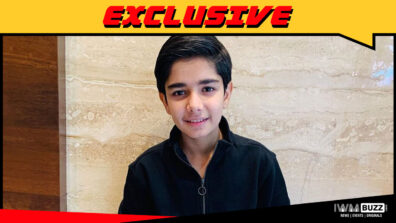 When Kiara Advani made ours jaws drop When Alia Bhatt Was A Complete Cutie