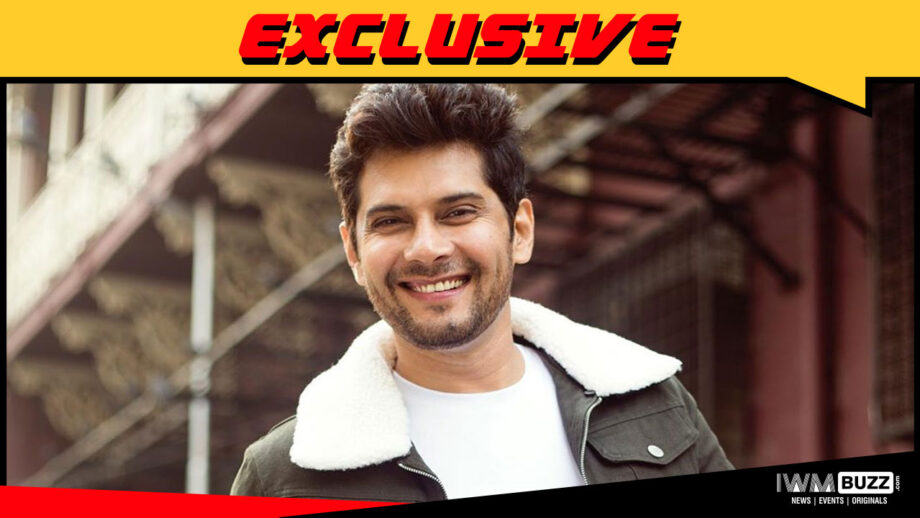 Talented thespian Amar Upadhyay, who rose to prominence with his breakthrough role of Mihir Virani in the popular serial Kyunki Saas Bhi Kabhi Bahu Thi, is on a roll.

Amar will play a pivotal role in the movie. He already has movies Kaagaz and Bob Biswas in his kitty.

We buzzed Amar, but could not connect to him.