The actor died of cardiac arrest due to sepsis… Brian Dennehy, a versatile stage and screen actor known for action movies, comedies and classics, but especially for his Tony Award-winning performances in “Death of a Salesman” in 1999 and “Long Day’s Journey Into Night” in 2003, died on 15th April 2020 of cardiac arrest due to sepsis during a hospital stay in New Haven, Connecticut. Known for his broad frame, booming voice and ability to play good guys and bad guys with equal aplomb, Dennehy won two Tony Awards, a Golden Globe, a Laurence Olivier Award and was nominated for six Emmys. He was inducted into the American Theater Hall of Fame in 2010.

Among his 40-odd movies, he performed a sheriff who jailed Rambo in First Blood, a serial killer in To Catch a Killer, and a corrupt sheriff gunned down by Kevin Kline in Silverado. Dennehy had a long connection with Chicago’s Goodman Theater, which had a reputation for heavy drama. Many celebrities paid their tributes to this actor for his remarkable work in Hollywood as well as Theatre. May the departed soul rest in peace. 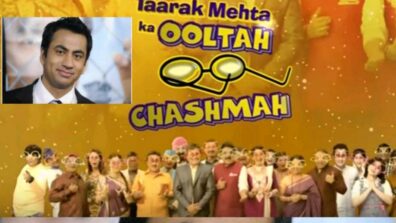