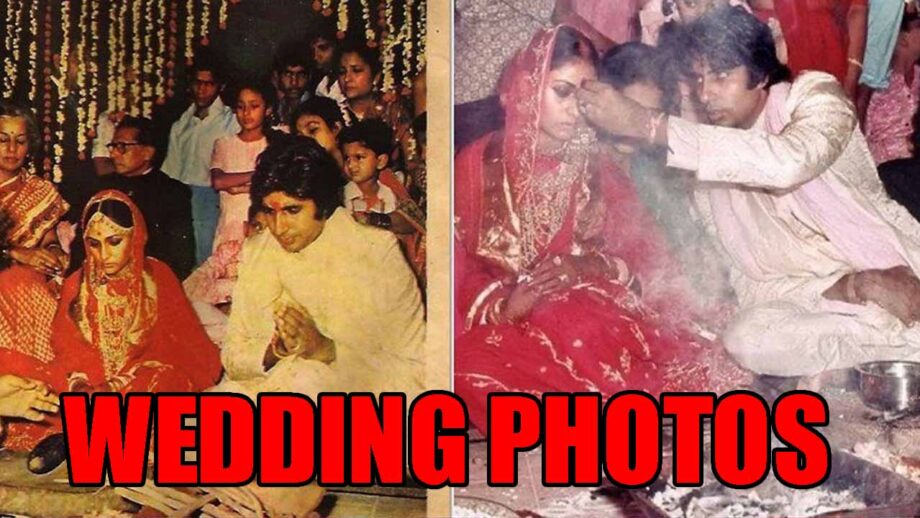 They tied the knot in 1973 and the story behind their wedding is quite interesting. Amitabh and Jaya wanted to celebrate the success of their film Zanjeer with a trip to London with their friends but his father Harivanshrai Bachchan refused and told Amitabh to marry Jaya.

Also Read: The best way to survive is to embrace change, not fight it: Amitabh Bachchan on digital release of Gulabo Sitabo

He shared this message along with unseen wedding photos of the two. Take a look!!