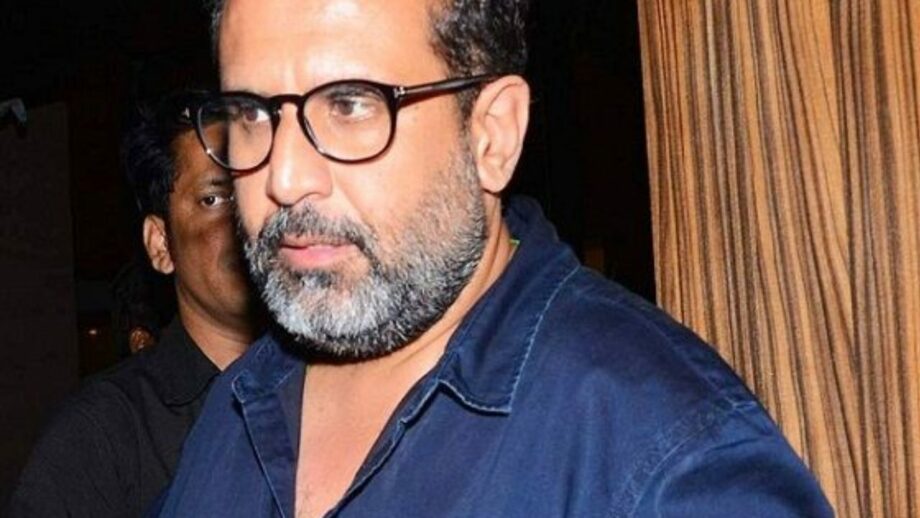 Anand L. Rai is known to be making some of the best ‘hatke’ kind of movies in Indian cinema. However, three of the best-known works in his filmography include the likes of Tanu Weds Manu, Tanu Weds Manu Returns & Raanjhanaa. While Tanu Weds Manu series saw Kangana Ranaut and R. Madhavan at their absolute best in it, Raanjhanaa saw a beautiful yet worthy-of-a-lot-of-learning love story between Dhanush and Sonam Kapoor.

Although his last movie ‘Zero’, starring the one and only Shah Rukh Khan, didn’t do well at the box office at all, it surely doesn’t write off Anand L. Rai as a very fine director who’s got the potential to make some of the finest content-driven films in Indian cinema. It is probably this potential and skill that T Series giant Gulshan Kumar has realized and that’s why he has entered into a collaboration with director Anand L. Rai with the aim of producing good content-driven movies in the future. As per the latest report in media and followed by confirmation from veteran journalist Komal Nahta, the duo has joined hands and is looking forward to making something special.

Well, here’s wishing Anand and Bhushan all the very best for their future endeavors and may the content they create be appealing to all. For more such updates, stay tuned to IWMBuzz.com.