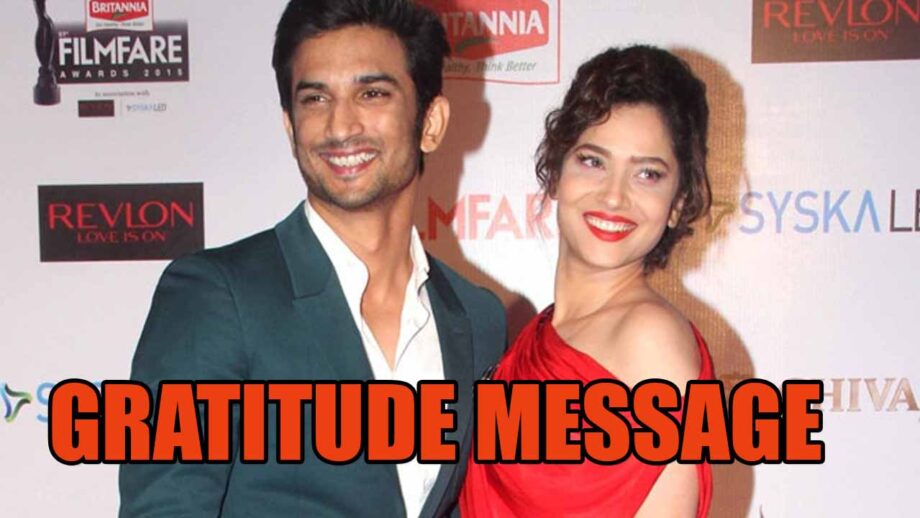 Earlier, right after Sushant’s father KK Singh filed a complaint against Rhea Chakraborty, who was in a relationship with the late actor before he took his own life, Ankita shared a cryptic post on Instagram. It read, “Truth wins.”

In an interview with Republic TV on Sushant’s suicide, Ankita Lokhande was quoted as saying,

“I have known him for quite a long time. He can be upset but depression is too strong a word for him. He was a very happy go lucky personality. He could have been upset but depression is a huge word for him. I was amazed that within just 15 mins, how could they declare it as a suicide? He had this habit of maintaining a diary where he would write his future desires ahead in the next 5 years and I had actually seen him complete each and every dream which he has mentioned in his diary 5 years later. He cannot commit suicide or be depressed.”

Sushant and Ankita met each other on the sets of the television show Pavitra Rishta. Ankita and Sushant dated for several years. The two called it quits in 2016. Sushant died by suicide on June 14.