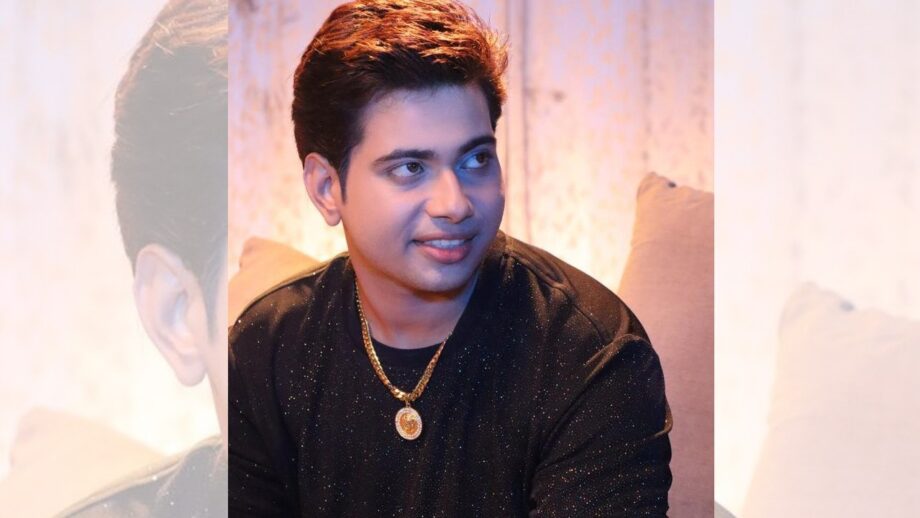 Karate champion Anusheel Chakrabarty himself did not even know that he would make his Bollywood debut. Anusheel will be seen in an important role in director Sagar Joshi’s upcoming film “The Third Hacker”. When and where the life takes someone, it cannot be said. According to Media Hindustan (www.mediahindustan.com), Anusheel has previously represented India in the US, Japan, South Africa, Thailand, Singapore and Bangladesh for the International Karate Championship.

Despite these immense achievements, Anusheel Chakrabarty considered himself as incomplete without his childhood dream acting. Changing your profession by reaching the highest level of success in any one field is a very difficult decision. But Anusheel listened to his heart and this young man from Andaman and Nicobar decided to go to Mumbai.

Chakrabarty said that he had to struggle a lot in the initial days. He also faced some wrong people but he did not give up. During this time, he showed his acting in many music albums, web series and some TV serials.

This is how he got the film ‘The Third Hacker’:

Actually, producer Laxman Singh Rajput and director Sagar Joshi were invited by the cameraman Ashok Saroj during the launching party of Anusheel’s music album “Kisi Ki Yaad Mein”. While both of them saw a character in Anusheel for their running film ‘The Third Hacker’ and they immediately signed him there for the film. Let me tell you that this film was to be released in November but due to coronavirus, now its release date has been extended. Anusheel Chakrabarty is going to appear in an important role in the film while actor Shivam Roy Prabhakar and actress Josephine are playing the lead characters in the film. Makers are planning for starting the shoot of the film very soon.