Subhash K Jha gets into an exclusive chat with Aparna Sen, the Head of Oscar Selection Committee on the disappointing rejection of Gully Boy at Oscars. To no one’s surprise, Zoya Akhtar’s Gully Boy which was sent as India’s official entry to the Oscars did not make it to the shortlist.

In  an exclusive chat with this writer, Aparna Sen who headed the jury for the selection of the Oscar entry, she states, “Gully Boy got the most number of votes. Because of its overall artistic merit as well as its popular appeal, it was felt by the jury to be the fittest film to represent India at the Oscars, which is essentially a popular award.”

When I asked her why the more deserving Article 15 or Hellaro was  not sent to the Oscars, Aparna responded, “Hellaro was not on our viewing list. Article 15 did come up to our final shortlist. But Gully Boy got more votes. In any case, none of our films was of the calibre of, say, Pedro Almodovar’s Pain & Glory. Almodovar is a master!?’

Film critic Raja Sen feels we keep sending the wrong film to the  Oscars. “There are some sensational contenders in regional cinema. I wish the board selecting films for the Oscars would care what we critics had to say. It’s been a particularly dismal year for Hindi cinema, and yet we seem to keep sending Hindi movies to the Oscars, perhaps because we believe that only big Hindi films have the wherewithal to mount a large Oscar campaign.” 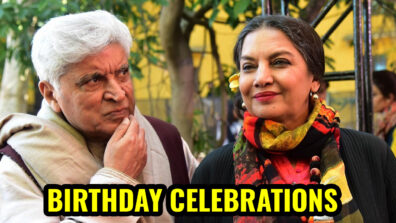