Ayushmann Khurrana doesn't listen to his digital team and does not shy away from posting on social media at the wee hours of the night. Read here. Ayushmann Khurrana has been enjoying the most phenomenal run in the movies since 2018, with Badhaai Ho, Andhaldhun which were his biggest movies in 2018 and the latter even earned him a National Award.

He continued his spree of success with movies with Dream Girl and Bala in 2019 and the golden run continues. Anything and everything that he touches turns to gold and he realizes the blessing for sure.

As per digital analytics, it is always advisable not to post anything too late at night on social media and Ayushmann’s digital team too suggested the same. But does the actor care anyway? He himself says that he doesn’t. Take a look – 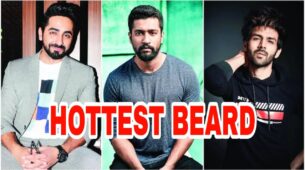 OFFICIAL: Ayushmann Khurrana all set to play a cross-functional athlete in Abhishek Kapoor's next 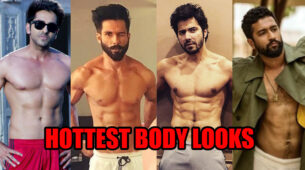 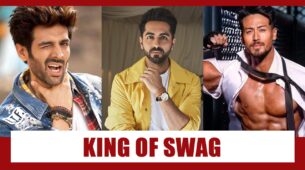 Kartik Aaryan Vs Ayushmann Khurrana Vs Tiger Shroff - Which actor deserves the tag 'King Of Swag'? Sidharth Malhotra Vs Ayushmann Khurrana Vs Varun Dhawan - Who looks the HOTTEST with a beard? 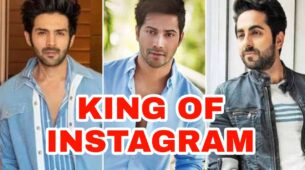 Kartik Aaryan Vs Ayushmann Khurrana Vs Varun Dhawan: Who's the real 'King Of Instagram'?