Abhishek Banerjee will be part of the Karan Johar film Dostana 2. Talented actor Abhishek Banerjee who was recently seen in the role of Ramu in the film Bala has bagged a plump role in Dostana 2.

Abhishek who is a renowned Casting Director as well as actor has given stellar performances in films Rang De Basanti, No One Killed Jessica, Stree, Arjun Patiala, Dream Girl etc. On the web, he has been part of Mirzapur, Typewriter etc.

As per a reliable source, “He will be part of Dostana 2 which is in the making now.”

We reached out to Karan Johar but did not get revert. 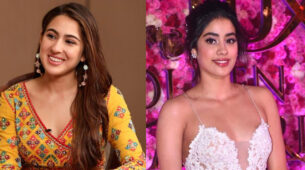