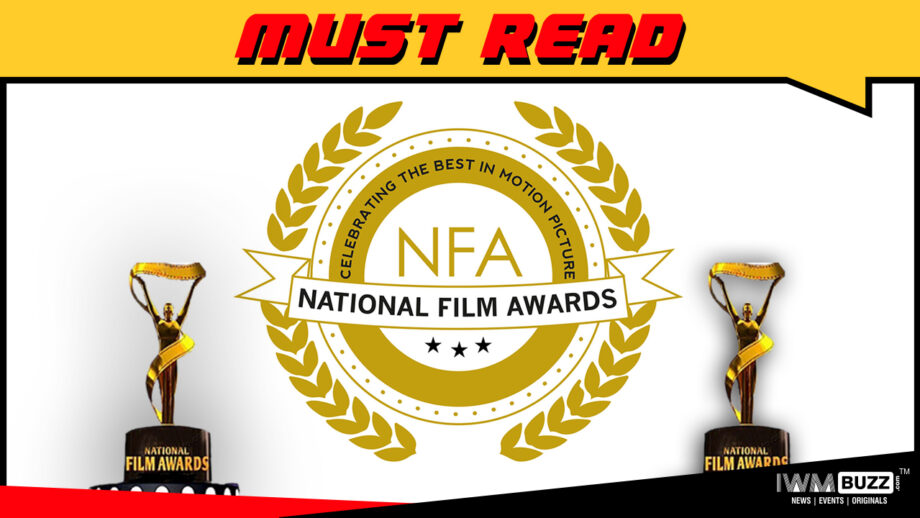 The merger of the big-screen experience with the OTT platform seems to be getting surer than ever. We now have it from sources from the central government that the parameters for the National awards for excellence in cinema for the year 2020 likely to be extended to include films released on the digital platform.

Says a source in the know, “Many of the films that were scheduled to be released in theatres is now going to the digital platform. It is only reasonable to take the OTT platform into consideration for the National awards.”

As of now, there is no concrete or formal announcement on this issue. But sources say it’s bound to happen any time in the coming months.