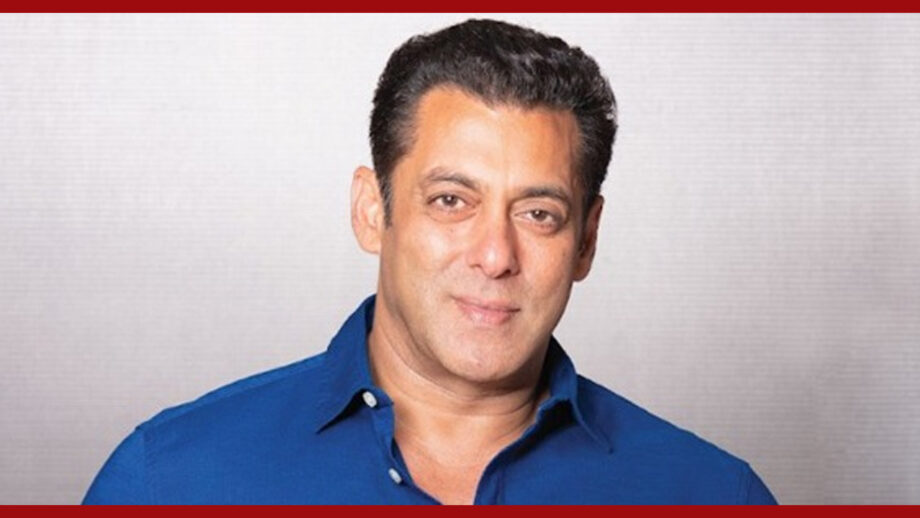 Salman Khan is busier than any other superstar in Bollwyood barring Akshay Kumar.While the other two Khan superstars Aamir and Shah Rukh have one and zero assignments, respectively, Salman is shooting round-the-clock for Radhe: India’s Most Wanted Bhai and Bigg Boss.

“Bhai was not completely happy with the script. So it has gone back to the think tank.He wants Kabhi Eid Kabhi Diwali to be his most valid film to date. At a time when communities are polarized Salman wants the film to bring all his fans, Hindu and Muslim together,” says a source.