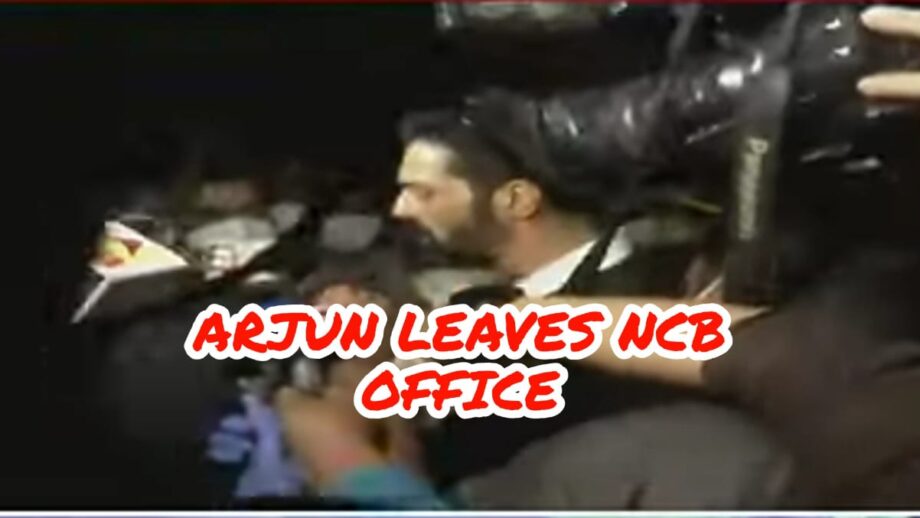 Big news coming in. As per reports in ANI, Arjun Rampal who was summoned today by the NCB for his alleged involvement with drugs has finally left the NCB office after 7 hours of questioning.

His girlfriend Gabriella Demetriades had been summoned earlier for two days in a row. Check out visuals of Arjun leaving the NCB office – 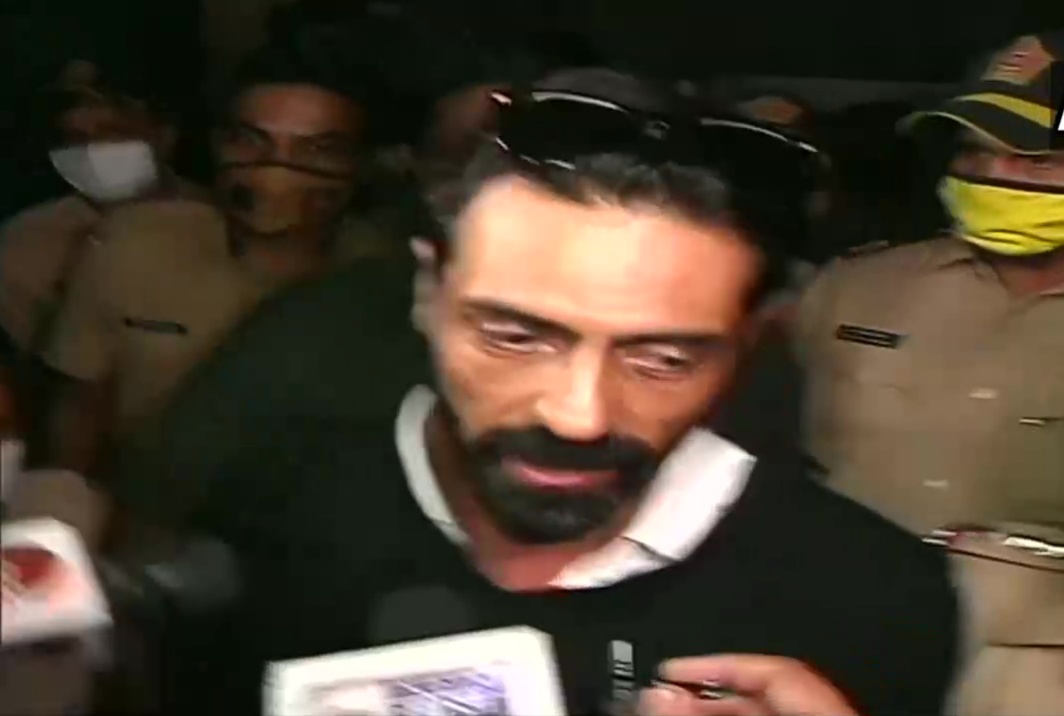