His upcoming Telugu film is Acharya, in which he is rumoured to be playing dual roles. The film is being directed by Koratala Siva.

Telugu star Chiranjeevi on Tuesday revealed via a video that he will join various social media platforms on the occasion of Ugadi on Wednesday to stay in touch with his fans.

Take a look at the video…

This Ugadi is going to be special. Tomorrow, your Mega Star Chiranjeevi garu is going to start interacting with you from his official social media handles. Get ready to follow and show him some love.#WelcomeMegaStarToSM pic.twitter.com/2PwDM0TT7J 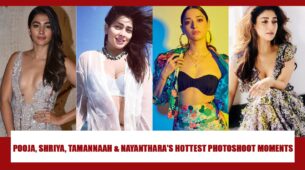 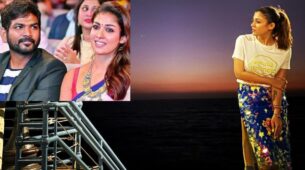