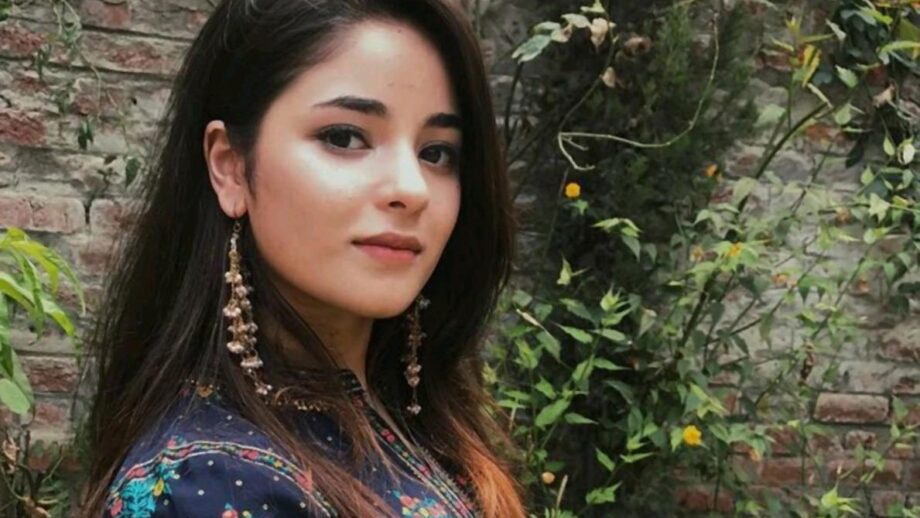 Dangal and Sky Is Pink actor Zaira Wasim-accused Mumbai-based man, Vikas Sachdev, has been found guilty, as per a report.

According to ANI, he has been sentenced to three years imprisonment by the Special Protection Of Children From Sexual Offences Court (POCSO). Zaira was 17 at the time and, hence, considered a minor in this case. As we know, in December 2017, Zaira claimed in a video she released on her Instagram page, that was molested on a Vistara flight from Delhi to Mumbai. She accused Sachdev of constantly rubbing against her as she tried to sleep and said that the airline staff were of no help either.

On the other hand, Sachdev’s family claimed that he was sleeping himself and that the whole incident was simply an accident that had been misinterpreted.