Dara Singh’s Grandson Fateh has been signed by Karan Johar 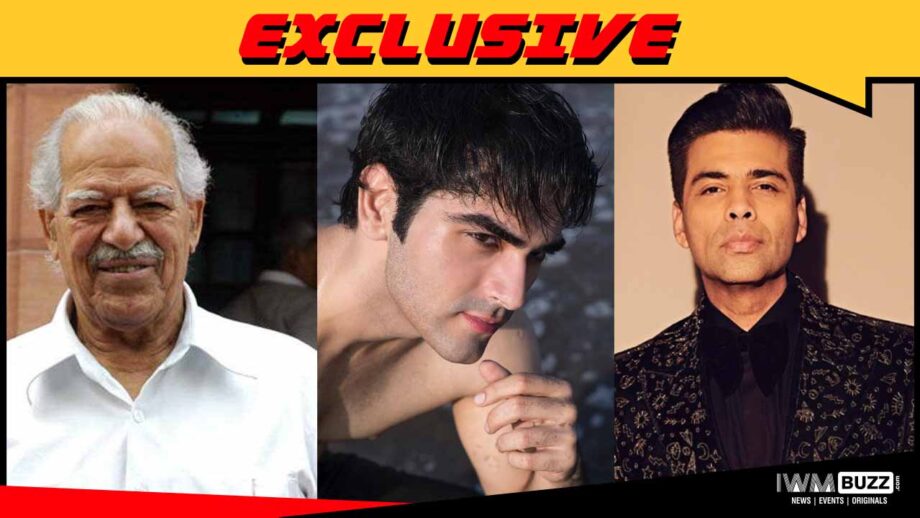 Fateh Singh, son of Vindu Dara Singh and former actress Farha Naaz, is all set to conquer celluloid. And we hear from sources within the family that Fateh, who has trained for five years to be an actor, will play his legendary grandfather Dara Singh.

Apparently the young actor is deeply focused on his do’s and don’ts.

“When Fateh decided to be an actor he put aside five years of his life for training. Fateh has learnt acting,  direction, martial arts,  horse riding, and dancing from the best teachers in the world. The boy was relentless in his training for five years. He then joined Sajid Nadiadwala as an assistant for Baaghi 3. Fateh is now ready  for stardom.”

Those who have seen Fateh’s dancing and action swear he is the next dance-action star after  Hrithik Roshan and Tiger Shroff. With Tabu as his aunt and Shabana Azmi as his great-aunt, and of course the legendary Dara Singh as his grandfather, the acting chops are already in place. The rest will follow.

Incidentally, Fateh’s  Maasi Tabu simply dotes on the boy and she is taking a keen interest in his grooming and launch.