Good news coming in for all fans of superstar Dhanush.

His 40th film that is titled ‘Jagame Thandhiram’ that has been directed by Karthik Subbaraj is an action-thriller set in London. The first look and motion posters of the film released earlier this year.

The makers of the film have released a special song named the ‘Bujji Song’ from the film during the time of Diwali as a special treat to their fans and guess who is featuring in the title role? None other than superstar Dhanush himself.

The song has been performed by Anirudh Ravichander in Tamil and Anirudh tweeted saying,

“So happy to sing #Bujji for my bro @dhanushkraja in a @karthiksubbaraj directorial and @Music_Santhosh musical.. @Lyricist_Vivek you rocked as usual!” 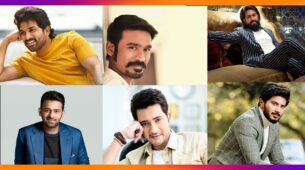 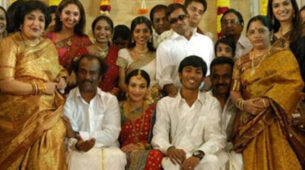