The ladies of Bollywood have been quizzed. Now it’s the men’s turn. Once the hunting down of the male stars for substance abuse begins, the repercussions on their careers will be felt even more strongly.

A young upcoming star who gained stardom after playing a patriotic hero in a hit film has been signed by the same producers for another film, this one again based on a highly patriotic subject.

According to sources the producers have paused the project until the star actor’s name is cleared.

“If he is called out for drug abuse it would definitely affect his very promising career. Especially if it is roles that have to do with nationalism,” says a source close to the project that the hero, expected to be summoned by the Narcotics Control Bureau, is expected to start shooting early next year.

Subject to his name being cleared, of course. 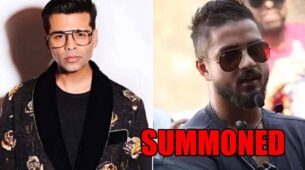